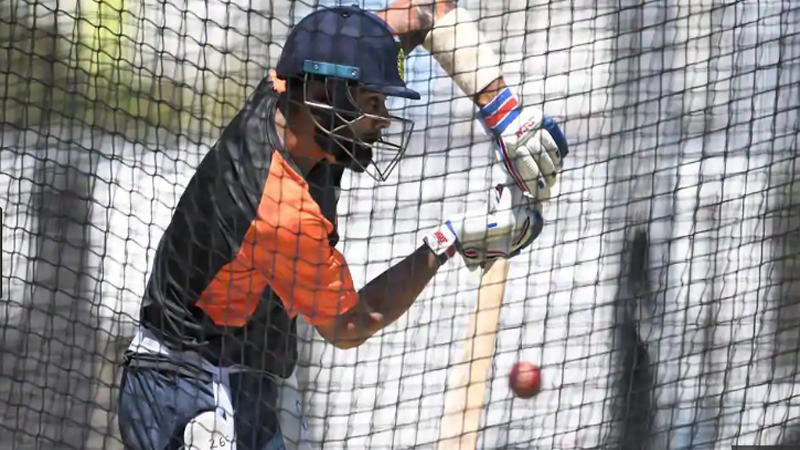 PERTH: The shiny new Perth Stadium is expected to conjure up nostalgia-tinged memories of its fiery predecessor, offering conditions a desperate Australia hope will spur a series-leveling victory over India in the second Test starting on Friday. The 60,000-seat arena will host its first Test after a rich 47-year run at the nearby WACA, located on the opposite bank of the Swan River, and the grassy drop-in wicket unveiled on Thursday has fuelled anticipation of a pace bowler’s paradise. Recent results suggest that will be the case as ball has thoroughly dominated matches at the Burswood stadium this season, including Australia’s tame dismissal for 152 in a heavy one-day international defeat to South Africa last month. Australia had enjoyed a stranglehold over opponents on the fast and bouncy WACA wicket, losing just four tests in the past two decades. Three of those defeats were to South Africa, who relished the pace-friendly conditions similar to their homeland.

India’s famous 72-run victory in 2008 was their sole triumph at the WACA, halting a Ricky Ponting-led Australia’s world-record equalling 16-match winning streak. The tourists were humiliated by an innings and 37 runs four years later, the last time India played a test in Perth. After falling short by 31 runs in Adelaide, captain Tim Paine still has plenty of concerns about an inexperienced lineup, although Australia named an unchanged side for the test with struggling opener Aaron Finch retaining his place.

The absence of the suspended Steve Smith and David Warner was exposed in Adelaide, where Australia made modest scores of 235 and 291 against a disciplined Indian attack as Shaun Marsh and Travis Head were the only home batsmen to hit fifties.

Huge challenge: Australia’s woes extend to spearhead Mitchell Starc, who has been under the microscope having taken just 12 wickets in his past five Tests, and his major control issues in India’s second innings would not have improved his confidence. Paine, on a positive note, is fit to play after he appeared to injure his troubled right index finger on the final day in Adelaide. He said his team was wary of India’s momentum after the visitors won their first ever series-opener in Australia. “They have a bit of a sniff of something special,” Paine told reporters. “We know it’s going to be a highly competitive test and a huge challenge for our whole group.”

A confident India have been dealt a double injury blow, however, with batsman Rohit Sharma and spin spearhead Ravichandran Ashwin, who took 6-149 in Adelaide, ruled out on the eve of the Perth Test. In-form pace trio Mohammed Shami, Jasprit Bumrah and Ishant Sharma remain available as India strive for a maiden test series triumph in Australia.

“I was pretty happy to see the pitch the way it is,” India captain Virat Kohli said. “I hope that no more grass is taken off the pitch because that will mean the first three days will be, obviously, very lively and we, as a team, are happy with that.” Even though the four-test series started in nail-biting fashion, ticket sales have reportedly been sluggish with just 20,000 spectators expected on a scorching opening day with temperatures set to hit 38 degrees Celsius.