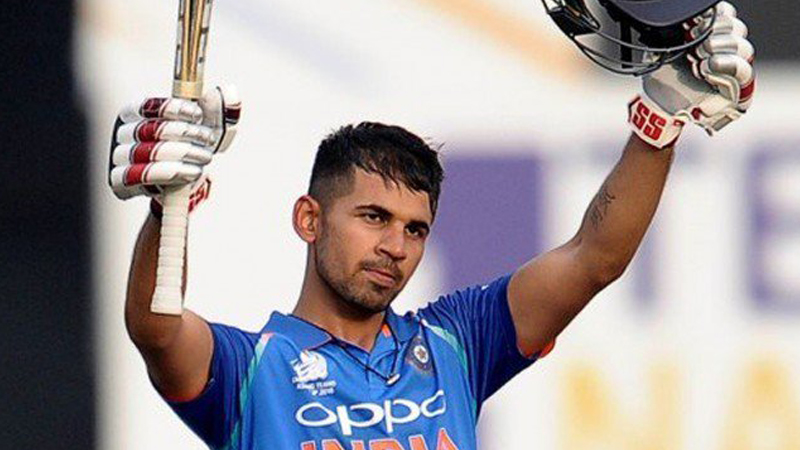 KARACHI: India knocked Pakistan out of ongoing Emerging Teams Asia Cup after a comprehensive win in the first semi-final in Colombo, Sri Lanka on Thursday. The Men in Green were dismissed for just 172 inside 45 overs, after India won the toss and elected to bowl first. At one stage Pakistan were four down with just 42 runs on the board but Saud Shakeel (62) and skipper Mohammad Rizwan (67) helped the team avoid complete capitulation. Despite scoring centuries during the group stage of the tournament, Hussain Talat and opener Sahibzada Farhan were both dismissed for a duck.

For India, leg-spinner Mayank Markande was the pick of the bowlers with figures of 4-38. India chased down the modest target with relative ease – thanks largely to a 126-run partnership between Himmat Singh (59) and Nitish Rana (60). India will face the winner of the second semi-final – between Sri Lanka and Bangladesh – in the final, which is scheduled to take place on November 15 in Colombo.

Pakistan started the tournament on a high, thrashing Hong Kong by 225-runs in their opening match of the tournament. The Men in Green then defeated United Arab Emirates (UAE) by nine wickets, but Bangladesh defeated Pakistan on Sunday by 84 runs in their Pool B match to set-up a semi-final clash with subcontinent rivals in Sri Lanka. India, who were placed in Group A, defeated Afghanistan by 84 runs in their opening match and capped the group round with a six-wicket victory over Oman and a four-wicket win over Sri Lanka. A total of eight teams: Sri Lanka, Afghanistan, India, Oman, Pakistan, Bangladesh, Hong Kong and UAE are participating in the tournament, which kicked off on December 6.