PSX remains under pressure on acute gas shortage in country 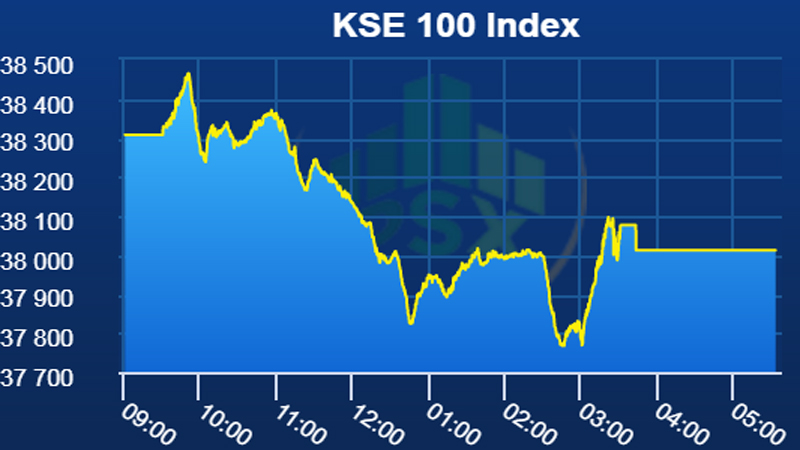 KARACHI: KSE 100 index, with its weeklong volatile trajectory, continued with the same trend on Thursday until the market closed in red again.

Trust Securities’ analyst said the dark clouds of depression again started rising after Trump admin has waived potential sanctions for Pakistan which can be expected to hit countries downgraded in US rankings of nations that it says infringe on religious freedom.

SSGC and SNGP both remained down after PM ordered an inquiry against the managing directors of the two state-run gas utilities, SNGP and SSGC, for concealing information from the government and not informing it in time about possible shortages and malfunctioning of gas compressors.

Market started off on a weak note with very low volumes hence remaining lackluster throughout the session. Overall market was under duress due to continuous selling pressure from local investors. Furthermore, pressure persisted due to acute gas shortage in the country, said an equity analyst Danish Ladhani.

Furthermore, major contribution to total market volume came from TRG (-3.2%), PAEL (-2.2%), KEL (-3.3%). Ladhani expects market to remain sideways on the back of economic.