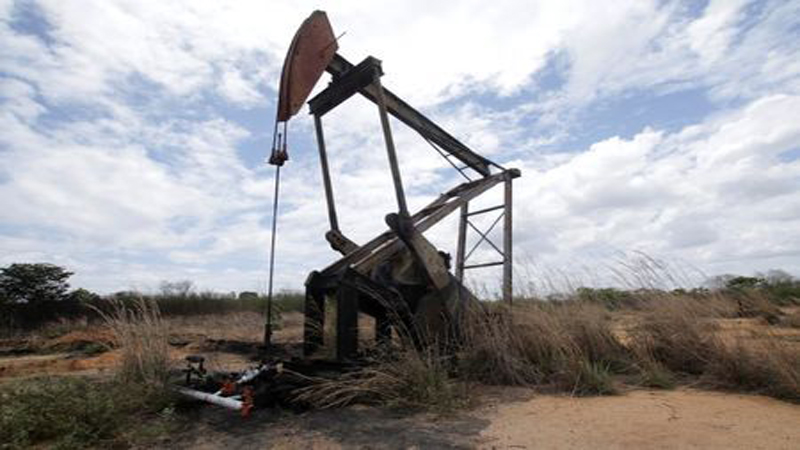 Oil prices edged higher on Thursday, buoyed by a drawdown in US crude stockpiles and indications that the trade war between the United States and China, the world’s two largest economies and the top two oil consumers, is easing.

Crude oil prices have also been supported by OPEC-led supply curbs announced last week, although gains were capped after the producer group lowered its 2019 demand forecast.

In a sign that China is willing to lower trade tensions with United States, the country made its first major US soybean purchases in more than six months on Wednesday, helping investors breathe a sigh of relief across broader stock markets, and pushing oil prices up.

A drop in US crude stocks also boosted oil, which has been riding higher on expectations that the OPEC-led planned output cuts would re-balance the market in 2019, analysts said.

“The agreement of a reduction in output of 1.2 million barrels per day at last week’s OPEC meeting should see the market push into (supply) deficit in H1 2019,” ANZ analyst Daniel Hynes said.

“Rising US output, weaker economic growth and the production cut agreement roll-off will see a balanced market in H2,” Hynes said. ANZ expects Brent to reach $75 a barrel in the first quarter of 2019.

The Organization of the Petroleum Exporting Countries (OPEC) said demand for its crude in 2019 would fall to 31.44 million barrels per day (bpd), 100,000 bpd less than predicted last month and 1.53 million bpd less than it currently produces.

This adds to the concerns of several market watchers that the decision led by the group to cut production might not be enough to override a glut and push prices higher.

A combination of factors such as production cuts by OPEC and non-OPEC producers such as Russia and further sanctions-related declines in Iranian exports, however, would likely keep oil markets tight in the first half of next year, Jefferies analyst Jason Gammel said.

“But… US (production) growth will almost inevitably re-accelerate in 2H19 as incremental pipeline capacity is installed in the Permian Basin. This means that by early 2020 the market could move back into oversupply,” Gammel added.

The United States, where crude production has hit a record 11.7 million bpd, is set to end 2018 as the world’s top oil producer, ahead of Russia and Saudi Arabia.