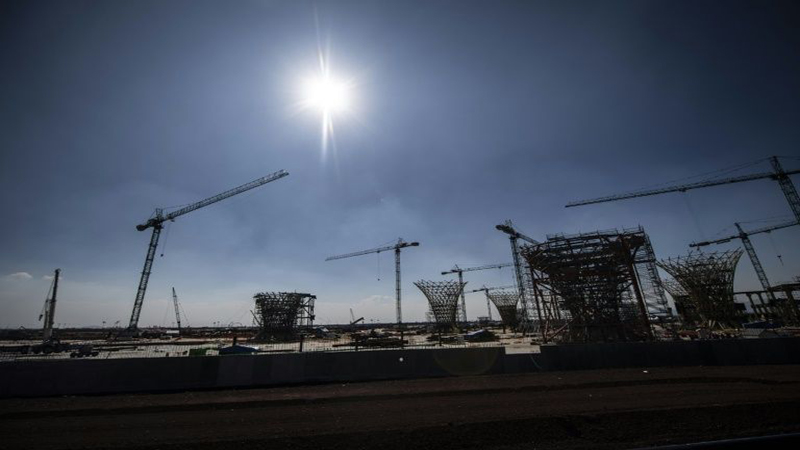 Investors rejected a new, sweetened offer from the Mexican government Wednesday to buy back their bonds from a cancelled airport project, deepening a growing quagmire for President Andres Manuel Lopez Obrador.

Seeking to restore investor confidence, Mexico offered last week to buy back part of the bonds used to raise money for the sleek new airport, which was about one-third complete.

When a majority of bondholders rejected that offer — which would have paid them between $900 and $1,000 on every $1,000 invested — the government sweetened the deal by offering full repayment plus one-percent interest.

But a group representing investors who hold more than 50 percent of the bonds, the MexCAT Ad Hoc Bondholder Group, said that was not good enough.

It said there was no guarantee that the airport tax revenues meant to ensure repayment of the remaining bonds would not diminish as Mexico adopts Lopez Obrador’s preferred plan: repurposing an old military airbase to complement the capital’s badly overstretched current airport.

The government is offering to buy back up to $1.8 billion of the $6 billion in bonds.

Lopez Obrador, widely known by his initials, “AMLO,” axed the airport project after holding a referendum on the issue that was marred by irregularities.

The president, who ran on a pro-austerity, anti-graft platform, has criticized the new airport as an unnecessary mega-project marred by corruption.

But one of the main backers of the project, Mexican billionaire Carlos Slim, warned during the presidential campaign that canceling the project would amount to “canceling the economic growth of the country.”

Transportation Minister Javier Jimenez admitted Wednesday the government would lose money by canceling the airport, but added: “We’ll lose less than if we had finished it.”