Thar coal projects will prove to be milestone in country’s uplift: CJP 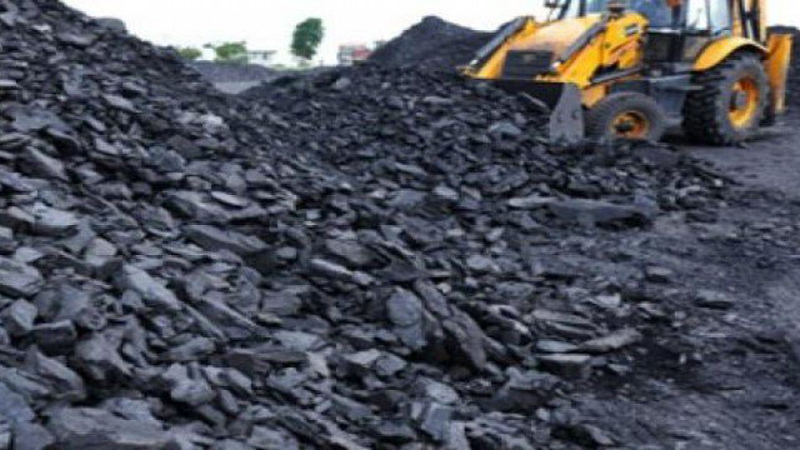 THARPARKAR: Chief Justice of Pakistan (CJP) Mian Saqib Nisar has said that Thar coal mining and power projects will prove to be a milestone in development of Pakistan.

The top judge made these remarks while talking to journalist during his visit to Thar Coal Mine Project on Wednesday.

Justice Nisar said that the Sindh government had done a commendable job by providing free-of-cost food and fodder to drought-stricken people of Thar, but added that there was a need to do more work in education and health sectors in Thar.

He also informed the media about his visit to Mithi and Diplo hospitals. He said that Diplo taluka had two x-ray machines one of which was dysfunctional. Moreover, he said, “I did not see any radiologist there.”

“There was an operation theater there but without any surgeon. These are a few issues, which must have drawn the attention of the provincial chief minister, and I am sure he would address them accordingly,” Justice Nisar said.

Talking on infant mortality issue, the top judge said that there might be certain reasons for infant mortality but the provincial government was making efforts to control the situation. “It is the Sindh government’s responsibility to provide best health services to their people.”

He also talked about a school building he visited near Diplo and said that the building was in shambles. “The chief minister also noted the condition of the school and I believe that the issue would be resolved.”

Furthermore, Justice Mian Saqib Nisar visited two MGD solar and electric-based reverse osmosis (RO) plants where he was briefed about the functioning of Misri Shah RO Plant. He was told that 500,000 to 600,000 gallons of water per day was being produced by the plant. The chief minister drank a glass of water produced by RO plant and expressed his satisfaction.

From Diplo to Islamkot Coal field, the chief justice along with chief minister flew in a helicopter where he was given a detailed presentation on coal power projects. The Chief Justice showed his interest in Thar Foundation established by Sindh government on a private-public partnership mode.

The chief justice was also told that a 120-bed hospital was under construction for which the Sindh government had released Rs 500 million grant while Shahid Afridi Foundation had given Rs 200 million and the remaining amount was being generated from donors.

Justice Nisar was told that six RO plants had been installed, which were supplying water to six different villages of Islamkot. The Sindh government had handed over eight RO plants, which would be made functional in first quarter of 2019.

He was also told about bio-saline experiments in Thar under which cash crops and vegetables were being cultivated. On this, the top judge directed Thar Foundation to expand bio-saline agriculture on large scale.

He was told that a Panicum Turgidum Fodder pilot project had been started in 2017. The project is aimed at providing across year fodder and supply to Block-II.

The chief justice was further told that a pilot project in collaboration with Xinjiang Project of China University had been started wherein plantation of cash crops, medical plants and fruits were being tested.

He was also briefed about other projects like Kargah under which a direct link was being established between buyer and local women/artisan to ensure that they were being compensated fairly for their art and efforts. They disclosed that a purchase of Rs 2 million to date had been made directly from Thari artisan.

Later, Justice Nisar visited a village comprising 60 houses where the first group of displaced families would be resettled. The chief justice showed his pleasure to see a house of 1,100 square meters with all facilities. He planted a tree there. These houses would be handed over to affected families of Thar Block-II mining in late December 2018.