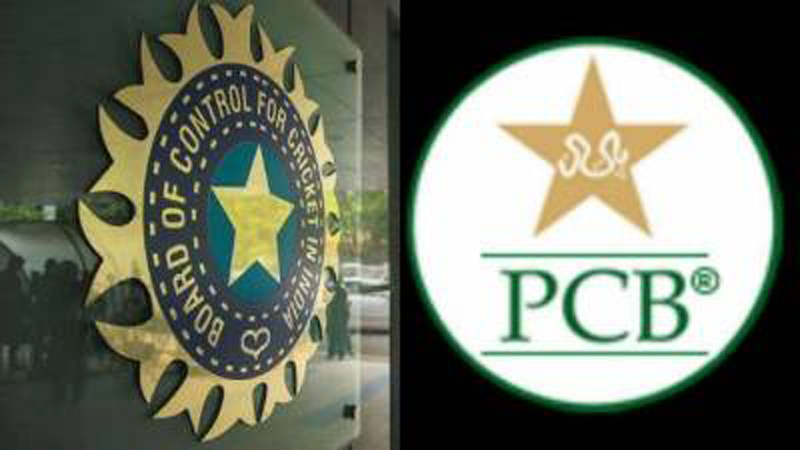 KARACHI: The Board of Control for Cricket in India (BCCI) has decided to sue Pakistan Cricket Board (PCB) for damages related to the compensation case – regarding Indo-Pak series. According to a report in Mumbai Mirror, the BCCI has written a letter to the Dispute Resolution Committee (DRC) seeking legal expenses of the compensation case – which the PCB lost last month. The report claimed that the BCCI has asked for about 15 crore Indian Rupees (Rs300 million Pakistan Rupees) to be paid by the PCB.

The PCB lost its legal battle against the BCCI in front of the DRC formed by the International Cricket Council (ICC) for the compensation case worth of $70 million for not honouring the alleged Memorandum of Understanding (MoU). According to the MoU, which was signed at the time of the formation of ‘Big Three’ in 2014, both arch-rivals were due to play six bilateral series between 2015-2023, four of which were supposed to be hosted by Pakistan. But not a single series was materialised as the BCCI claimed that they’ve not received clearance from the federal government, due to which PCB filed the compensation case in front of the ICC.