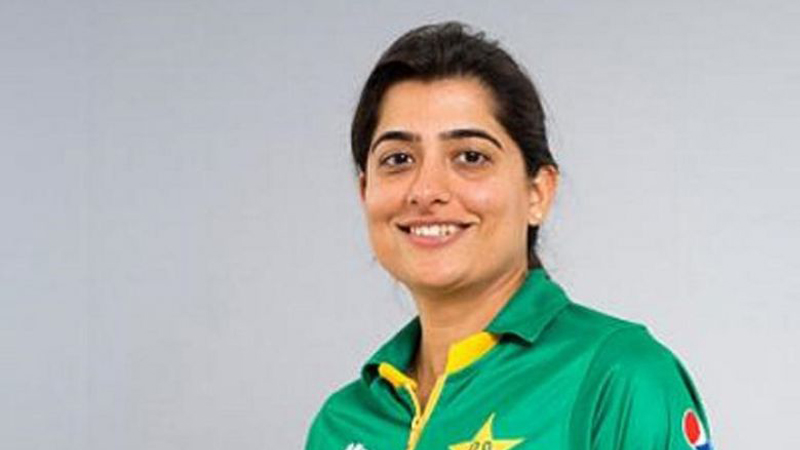 ISLAMABAD: Former Pakistan women captain Sana Mir’s leg-break delivery during the recently concluded Women’s World T20 has been voted as the ‘Play of the Tournament’ by the International Cricket Council. Mir’s stunning delivery against Ireland captain Laura Delany pitched outside the leg stump and went on to hit the top of middle and leg stump. Pakistan won the game against Ireland by 38 runs, while Mir finished the game with figures of two for 20 in four overs. The 32-year-old took to Twitter to thank her fans and family for supporting her and women’s cricket. “Special thanks to all the fans, friends, family and supporters for your valuable votes. Feels awesome to be featured with amazing women cricketers of my time. Great encouragement and opportunity provided by ICC,” Mir tweeted.