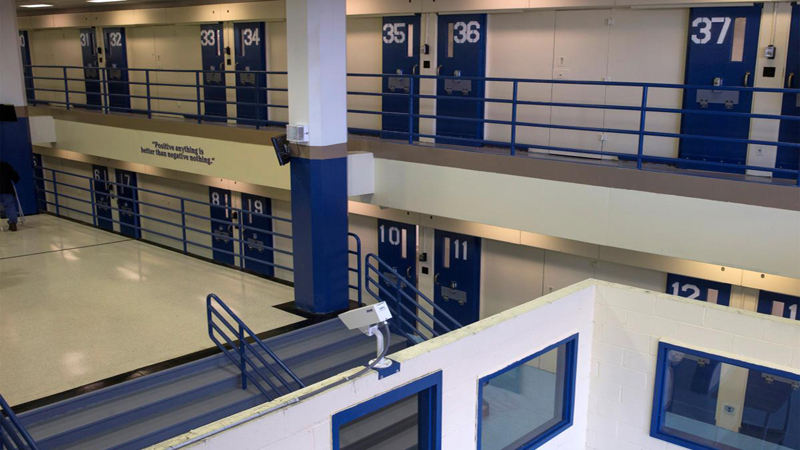 Aproposed overhaul of America’s prison policies and criminal sentencing standards was being revised on Monday as US lawmakers scrambled to win enough support for it ahead of the end of the year, senators said.

Revisions to the bill could pressure Republican Senate Majority Leader Mitch McConnell to bring it up for a vote, which he has so far declined to do, despite broad bipartisan support and backing by President Donald Trump.

The lame-duck session of Congress is expected to end this month. Backers of the bill fear delaying it until next year could give opponents more time to pick it apart.

Entitled the First Step Act, the bill would make it easier for deserving inmates to be released from prison into halfway houses or home confinement, create programs to reduce recidivism, and prevent first-time non-violent offenders from facing harsh mandatory minimum sentences.

The measure has stalled amid opposition from hard-right Republicans such as Senator Tom Cotton, as well as the National Sheriffs’ Association, which complained it could let “thousands of criminals out” of prison.

One change is expected to scale back discretion that judges have to sentence felons with criminal histories beneath mandatory minimums, one source said.

The proposal would take some discretion away from judges “in a very narrow area, but very important area,” said Senator Chuck Grassley, the Judiciary Committee chairman who supports the measure. “That’s what it took to get Senator (Ted) Cruz on board,” Grassley told reporters in the Capitol.

Cruz, a conservative Texan, confirmed to reporters that he supported the revisions. Last week, he said he was dropping his opposition after changes were made to how defendants charged with gun crimes were treated.

Republican Senator John Cornyn told reporters a new bill was being offered and he would support attaching it to a broader spending measure that is pending.