* Failure regarding allocation of quota will likely result in severe shortage of medicines across the country and it may also affect the supply of medicines treating anxiety, depression 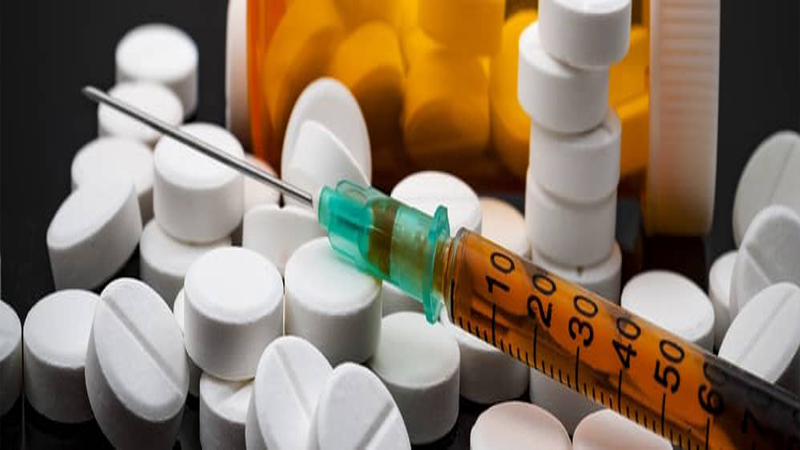 LAHORE: Some loopholes in the procedure of quota allocation of controlled substances to pharmaceutical companies are hurting millions of patients due to shortage of important drugs.

Despite the invitation to industry associations from the controlled division of DRAP to discuss the concerns of the industry on standard operating procedures for allocation of quota of controlled substance, they were not given a chance to discuss the issues they face in ensuring availability of medicines to the patients.

The source added that this current failure regarding the allocation of quota will likely result in severe shortage of medicines across the country and it may also affect the supply of medicines treating anxiety, depression, and other psychiatric ailments in the near future.

“It also includes tablets and syrups for cold and cough,” said the source, adding that the shortage is creating room for counterfeit drugs along with smuggling of drugs. The source added that the shortage is often created due to flaws in the release mechanism of controlled substance as the policy of allocating quota of controlled substances to pharmaceutical companies is causing delays in production of certain drugs.

“The companies are demanding rectification of process by adopting a transparent and pragmatic mechanism as per global norms and practices,” said the source.

“The quota allocation is granted annually and it takes around three to four months to import APIs due to red-tapism in the concerned departments,” said the source.

The source added that officials of the Ministry and controlled division of DRAP are reluctant to understand the importance of timely issuance of quota along with increase as per market needs. The source explained the process of importing controlled APIs for psychotropic drugs as it starts with application for quota allocation in January after the exhaustion of previously allocated raw material.

And then after scrutiny of applications and meetings which takes almost a month, an allocation letter is issued followed by permit to import, said the source, adding that to ensure global safety standards pharmaceutical companies are bound to send original hard copies of allocation letters and import permit to sourcing countries.

Only then the production of APIs start abroad, added the source.

“Almost by April, APIs for psychotropic drugs reach Pakistan, clearing certificates are issued and drugs are being manufactured, followed by distribution,” said the source.

Hence, added the source, the process that initiates in January results in the availability of such crucial drugs by April/May.

“It’s already December and we are left with minimum stocks. We won’t be able to meet the market demand until the new batch is available,” said a local manufacturer of an anxiety drug in Pakistan.

The manufacturer added that this situation will only create a room for counterfeits, posing serious threats to life of millions of patients. He revealed that matters are being run on the whims of bureaucracy and there is dire lack of professionalism.

“We need systems and mechanisms in place to address such crisis and ensure smooth running of affairs to help both the industry and the patient,” said the manufacturer.