ISLAMABAD: At least 69 Pakistanis are being held in Saudi Arabia for their alleged involvement in terror-related offenses. The most recent arrest came on Saturday when Saudi security forces rounded up Fatima Ramadan Balochi Murad along with her Saudi husband from an apartment in the Al Naseem district after a tip-off, Saudi Gazette reported Monday.

Murad was detained in a security operation launched after a firefight and subsequent blowing up of two suspected terrorists in Jeddah on Saturday. This is not the first time Pakistani citizens have been suspected of perpetuating terror in the oil-rich kingdom. In July last year, a Pakistani suspect Abdullah Qalzar Khan blew himself up near Solaiman Fakeih Hospital in Jeddah, which led to the arrest of as many as 49 Pakistani residents who were subsequently interrogated.

Meanwhile, a terror attempt, which involved two Pakistanis; Solaiman Arab Deen and Farman Naqshaband Khan, was also foiled last October in Jeddah. The suspects had planned to carry out bomb blasts in Al Jowhara Stadium. Through its communications portal, the Saudi Interior Ministry revealed that 5,085 terror suspects from 40 countries were in detention in five intelligence prisons in the kingdom. “There are 4,254 Saudis detained in intelligence prisons, constituting the largest number of suspects,” it said. The Saudis are followed by 282 Yemenis and 218 Syrians. There are three suspects from the US and one each from France, Belgium and Canada.

Union (EU) countries who were sent to Pakistan without due process of law, that is, verification of their national status, as required under standard operational procedures for deportation from abroad.

In November last year, Federal Investigation Agency statistics revealed that nearly 250,000 Pakistanis have been deported, mostly from Saudi Arabia and the United Arab Emirates over the past three years.

Most of the deportees from Saudi Arabia and the UAE were job-seekers and businessmen, while those sent back from Iran were in transit to Greece. Deportations from Gulf Cooperation Council (GCC) countries are attributed mainly to security-related issues, the report reveals.

These statistics suggest that deportations are on the rise and the trend might be indicative of an increase in the trafficking of persons and smuggling of migrants.

A study by the United Nations Office on Drugs and Crime has found that the majority of irregular migrations involved migrants originating from Punjab, especially from Gujrat, Gujranwala, Mandi Bahauddin, Dera Ghazi Khan, Multan and Sialkot Districts. 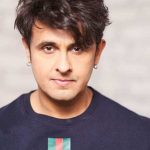 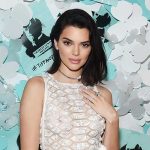 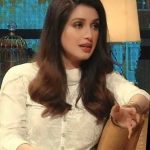 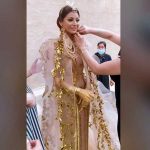 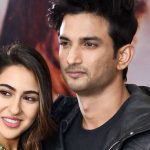