Work on Malir Expressway project to begin in July 2019 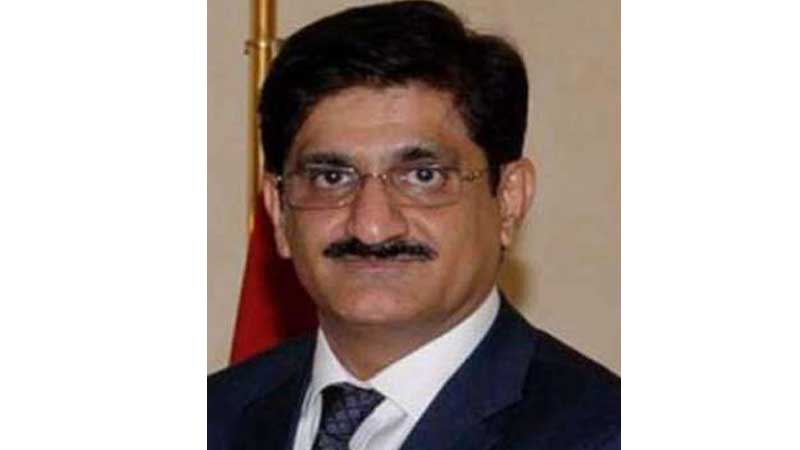 Sindh Chief Minister (CM) Syed Murad Ali Shah directed Planning and Development Department to start work on Malir Expressway project from July 2019 so that it could be completed within two and a half years.

He issued these directives on Monday while presiding over a meeting to review the progress of Malir Expressway here at CM House.

During the meeting, the chief minister said that Malir Expressway was most important project to connect Motorway to the city center. He added that it would provide speedy access to key real estate schemes along the route, reducing commuting time from KPT Flyover to Motorway in only 25 minutes. “Therefore, it must be started by completing all its formalities latest by July 2019,” he said.

It is pertinent to mention here that the project includes development of 40.4 km long three into three lane Expressway with controlled access along the Malir River starting from Qayumanbad Bridge near DHA bypass and ending at Karachi-Hyderabad Motorway (M-9) near Kathore via existing Link Road.

The project would cost around Rs 40 billion (bn). Under the cost breakdown, the provincial government would bear 30 percent of the funds and 30 percent arranged through PPP equity and 40 percent loans would be arranged from the banks.

Earlier, Asian Development Bank some six years back offered cost for initial consultancy and preparation of PC-I expenditure. Later it his project went into cold storage for unknown reasons. Japan International Cooperation Agency had also declared this project important for Karachi and also offered all sort of assistance to Sindh government. Even JICA had prepared survey of this project along with its survey of whole city’s transport survey. The project was also included Karachi Strategic Master Plan 2020 but no attention was paid to its implementation until the project cost escalated from Rs 22 bn to Rs 40 bn in eight years.

During the meeting, the chief minister was informed that in order to ascertain viability of project, break-even traffic was worked out to 21,600 daily and yielded revenue of Rs 2.4 billion in one year. The meeting was informed that the demand risk of project would be equally shared by developer and Sindh government under minimum Revenue Guarantee (MRG) structure.

The project was placed before PPP Policy Board on January 31, 2018 in which Board approved launching of project under two stage bidding procedure. The stage one Request for Proposal (RFP) was issued on February 13, 2018. In response to stage one RFP, technical proposals were received from seven national and international bidders.

The project was presented in PPP policy board on October 10, 2018. The board was apprised about revised capital and commercial structure in line with response of stage one bidders. The Board accorded approval for launch of stage-2 RFP.