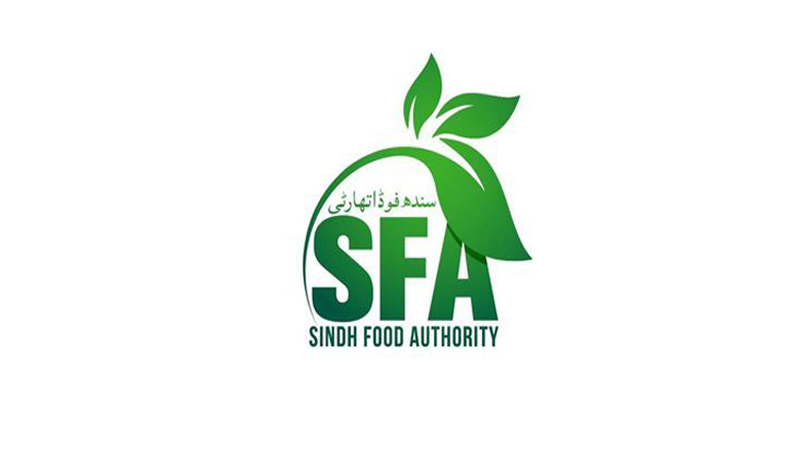 A media team, on a tip off, raided several shops in Nazimabad, Federal B Area and Water Pump area of the city and found substandard cooking oil being sold both loose and in packaging. The oil and ghee owners had stored oil and ghee in unhygienic conditions and had no system to check its quality.

SFA officials took samples from all such shops and sealed them until tests reveal the quality, hygiene and nutritional value of the loose oil. In another raid, the media team contacted Malir additional deputy commissionerSyed Shujaat Hussain’s office and requested his help in taking legal action against the culprits.

The SFA team raided Bhains colony but the culprits managed to flee. The oil was seized and additional commissioner issued directives to seal the place.