With steel waste in crosshairs, China extends its war on pollution 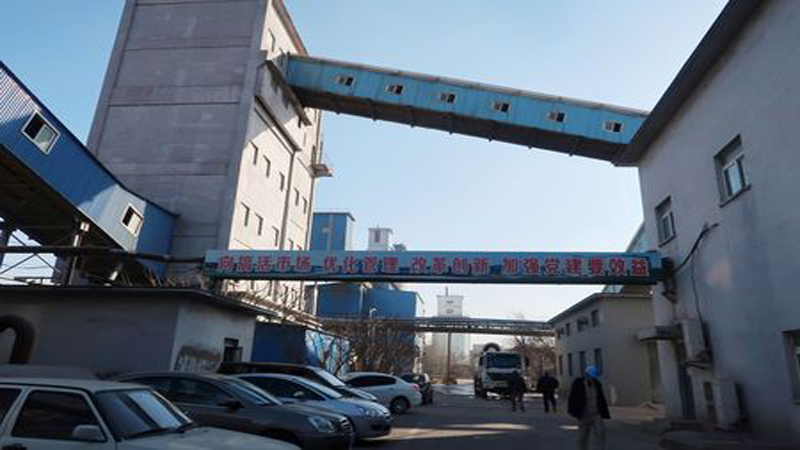 China’s self-styled war on pollution is extending to a new front: the solid waste that makes up thousands of slag heaps around the country, a byproduct of its record steel output.

Beijing has been fighting to clean up the nation after years of breakneck economic growth took their toll on the environment, with its massive steel sector bearing the brunt of its vigorous campaign.

Hundreds of steel mills have been shut over the last few years for failing to comply with tougher environmental rules, with others forced to install better equipment to curb emissions and use higher-quality raw materials such as iron ore and coking coal.

But now industrial debris like slag is increasingly coming under the spotlight as well, potentially pressing steelmakers to tackle the pilings problems head on at a time when they are grappling with weaker profit-margins.

“We will spare no effort in addressing solid waste-related environmental issues by strengthening inspections and improving disposal capabilities for dangerous waste,” the Ministry of Ecology and Environment told Reuters by email in response to questions about the push against such pollution.

However, the industry recycles less than a third of that waste into products such as cement or concrete, leaving the rest stacked in heaps or dumped illegally. That compares to slag utilisation rates of around 98 percent in Japan and 87 percent in Europe, the University of Science and Technology Beijing said in a study published in June.

“This dumped slag has damaged farmland and added pollution to the water and air,” the USTB study said.

Underscoring the government’s ramped up drive against steel waste, it this year began imposing a blanket 25 yuan ($3.64) levy for every tonne of solid waste generated by industrial companies – that runs to 12.5 million yuan ($1.82 million) for a mill that produces 500,000 tonnes of slag a year.

China has also intensified its ‘name and shame’ tactics, saying in June that the country’s No. 3 steelmaker, Jiangsu Shagang Group, had dumped millions of tonnes of untreated waste, including slag, in landfills near the banks of the Yangtze River, contaminating nearby soil and water.

In response, the steelmaker pledged to build a 2 billion yuan slag treatment plant.

“Our company has published our improvement plan,” an official at the office of Shagang’s board of directors said last week.

Last month, the environment ministry accused mid-sized steelmaker Gaoyi Iron and Steel Co of illegally dumping large amounts of steel slag over a decade. A person who answered the phone at Gaoyi Steel said the company was working to rectify the issue, but declined to give details.

The environment ministry also said it would urge local governments to deal with solid waste issues, undertaking a special campaign to crack down on violations. It did not give further details.

Some producers have already taken steps to fight the problem.

He said those facilities turn most waste into products such as cement and road construction materials, leaving only about 10 percent to be stored.

The recycled products are mainly sold in China, with some going to Singapore, Qatar, South Korea and the United States, Zhang said at the firm’s headquarters in the city of Anshan in northeastern China.