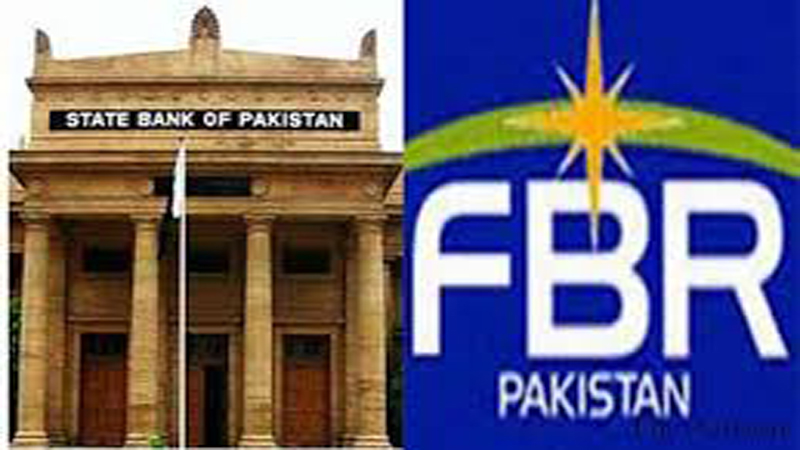 Minister Asad Umar was informed during a session on Monday that there was a dire need to introduce reforms in the State Bank of Pakistan (SBP) and Federal Investigative Agency (FIA) in order to prevent money laundering.

The recommendations were given in a session held on the FATF chaired by the finance minister on Saturday. Finance ministry officials complained to the minister that the Federal Board of Revenue was not forwarding the detected money laundering cases to the FIA. According to sources, officials informed the minister that the selection criteria of bank presidents lacked transparency and people who did not have clean records of handling transactions were often chosen for the post.

The officials told the minister that private banks sent records of over a thousand suspicious bank transactions to the SBP. They added that approximately Rs 218 billion worth of transactions had been detected from 284 fraudulent accounts. Reportedly, the officials informed the finance minister that Omni Group was involved in laundering Rs 94 bn through 235 bank accounts. They added that Rs 73 billion were laundered abroad via 25 bank accounts of a commercial bank based in Punjab, while Rs 25 billion via 25 other accounts. 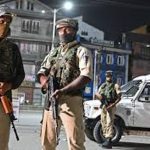 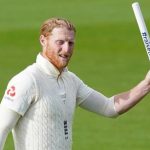