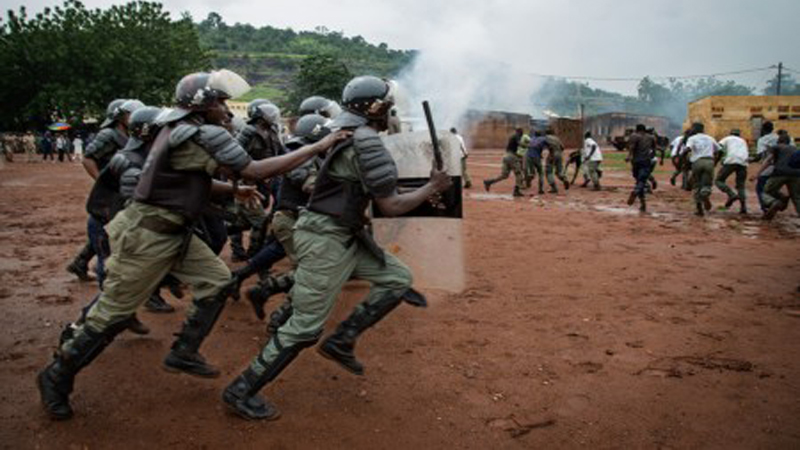 Fifteen civilians from the Fulani community were killed last week when armed men from a rival ethnic group attacked their village in central Mali, a regional governor said on Saturday.

Communal violence in the West African country has killed hundreds of civilians and displaced thousands this year, compounding a dire security situation in the north, where attacks by jihadist groups are common.

Mali’s central Mopti region has suffered the worst of the ethnic clashes, according to the United Nations. Mopti Governor Sidi Alassane Toure said the latest attack was on Wednesday.

Toure told state radio a disarmament programme launched last month in northern regions would be expanded to curb violence. “It will be launched in the coming days, and we dare to hope that all the bearers of arms will lay down their arms,” he said.

Islamist militants seized Mali’s desert north in 2012. French forces intervened the following year to wrest control, but fighters with links to al Qaeda and Islamic State have since regrouped.

They have tapped into the ethnic rivalries to recruit new members and their frequent attacks in Mali and nearby countries have alarmed Western powers.