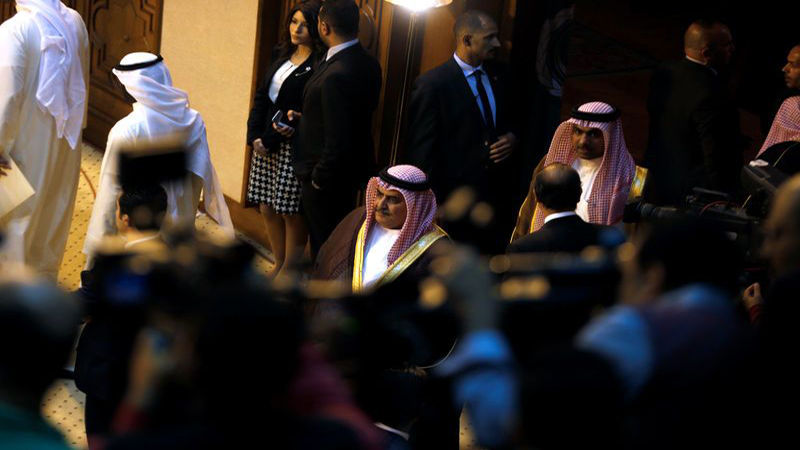 Bahrain’s foreign minister criticized Qatar’s emir on Sunday for not attending a Gulf Arab summit in Saudi Arabia, an absence that suggests a rift between Doha and three Gulf Arab states is unlikely to be resolved soon.

Qatar sent its state minister for foreign affairs to the annual one-day summit that is overshadowed by the economic and diplomatic boycott of Doha since mid-2017 by Riyadh, the UAE, Bahrain and Egypt over allegations Doha supports terrorism. Qatar denies the charges.

“Qatar’s emir should have accepted the fair demands (of the boycotting states) and attended the summit,” foreign minister Sheikh Khalid bin Ahmed Al Khalifa said in a tweet. In response, Ahmed bin Saeed AlRumaihi, director of the information office at Qatar’s foreign ministry, said: “Qatar can make its own decisions and had attended (last year’s) Kuwait summit while the leaders of the boycotting countries did not.