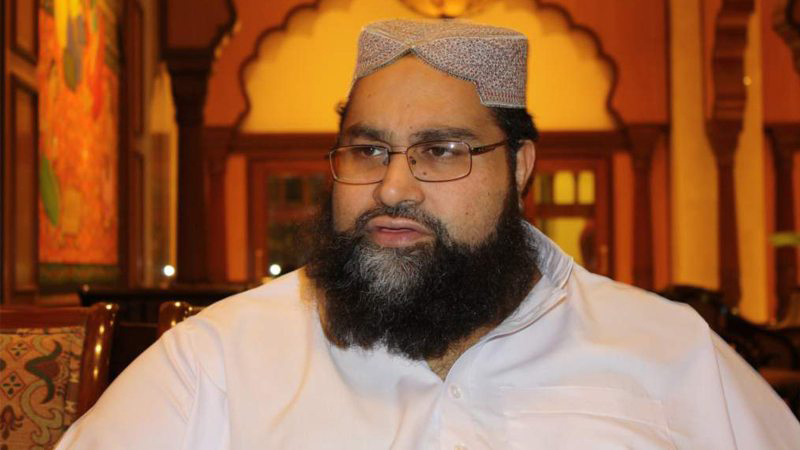 Gujranwala: Leadership of political and religious organisations vowed to carry out joint struggle to annihilate menace of terrorism, extremism and sectarian violence.

A Joint Declaration issued at the Seerat-e-Rehmat-ul-Alameen Conference also stated that any organisation or religious group would not be allowed to do politics on ‘Finality of Prophethood issue and sanctity of Risalat’. The Joint Declaration issued with the consent of religious and political organisations also resolved that elements maligning state institutions must be exposed.

The conference vowed that protection of Madaris-e-Arabia and Masajid would be ensured on a priority.

Pakistan Ulema Council chairman Hafiz Muhammad Tahir Mehmood Ashrafi told the conference that Islamic Sections from Constitution of Pakistan could not be annulled and added that Qadiyani community was declared infidel with consent of people of Pakistan in accordance of Shariah Islamic.

“It is responsibility of the state in Pakistan to ensure that Qadiyani community live in Pakistan as per rights and privileges given to them through Constitution of Pakistan,” he said. Hafiz Tahir Ashrafi also said that some elements in Pakistan were trying to create differences and mistrust between security forces of Pakistan and nation. He added that elements making propaganda and maligning Pak-Force on religious grounds should provide evidence to support their allegations or prepare themselves for a strict action.

Hafiz Tahir Ashrafi also urged on ruling elite to take guidance from religious scholars and contain the elements fanning rumors on different religious issues. “Madaris-e-Arabia are serving people of Pakistan and any illegal action against them will not be tolerated,” he said. Hafiz Tahir Ashrafi also said that prime minister Imran khan will fulfill his promises regarding Madaris-e-Arabia.

Furthermore, Hafiz Tahir Ashrafi demanded that hearing on review petition of Asia Masih case be ensured on a priority basis. He said that the elements who created chaos all over the country in reaction to Asia Masih case were not representatives of religious organizations. “Leadership of all the religious schools of thought should keep check on these elements. Elements who targeted Milad-e-Mustafa gathering in Karachi are enemies of Islam and Muslims,” he said.