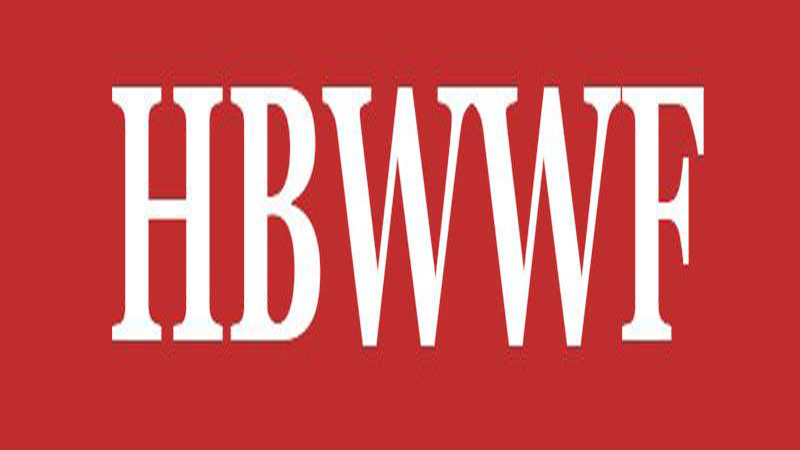 According to details, Home-based Women Workers Federation (HBWWF) staged a big protest demonstration, in front of the Karachi Press Club (KPC), in connection with the International Day for the Elimination of Violence against Women. The demonstration was attended by a large number of home-based women workers, as well as, women workers from different industries. It was led by HBWWF central general secretary Zahra Akbar Khan.

The speakers, on the occasion, said the number of women workers in Pakistan had been rising since the last many years. “According to a report International Labor Organization (ILO) the number of women workers in garment sector alone has risen by 33prcent,” they quoted. “However, sadly the women workers are also facing violence and discriminatory attitude, which is affecting their social and economic life. In Pakistan the gender-based violence is a reality, and society overall justifies it on the basis of traditions, culture, beliefs and morality,” they added.

They said that the Constitution of Pakistan promised equality to citizens and abolished gender-based discrimination in its Articles 4, 8, 25, 27 and 32. They pointed out that the silence of the government and society over violence and discriminatory treatment to women, which was violation of human rights, was a serious matter. The speakers said that occurrence of these incidents was increasing rapidly and no practical steps were being taken to curb the rise of violence. They said that the national assembly had passed a Bill against harassment of women at workplace in 2010 but its practical implementation was yet to be seen. They said that maltreatment of women at workplaces was still in vogue and not only this but women workers were also being paid less than their male counterparts. Mostly women workers work under contractor system and hence they are deprived of all legal and constitutional rights, which they deserve in capacity of ‘worker’, said the speakers.

The speakers said that since work was being shifted from formal to informal sector, working women were being deprived of their legal and constitutional rights and they could not approach the court for the resolution of their issues because no law in place governed their wages. The speakers explained that the wages of workers were being determined by contractors and middle men and when the workers asked for pay raises they were threatened and told that they would be sacked.

Referring to an ILO report the speakers said that women in whole world earned 77percent of wages and their wages were not fixed in the informal sector so they had to work 12 hours a day on very low wages. The speakers stated that women workers worked as hard as male workers but their wages were 40percet less, compared to the wages of male workers. They said that it was a misconception that male workers were more skilled and sophisticated and their labour could not be compared to women’s labour.

The speakers said in Pakistan the economic conditions were deteriorating sharply and women and especially working women were badly affected by them because they also had to deal with the implications of gender inequality on a routinely basis. They said that in order to save them from the dismal situation, worker women were raising their voices against exploitation. The speakers said that female workers should wage an organised struggle against this exploitation and join the workers’ movement in a large number.