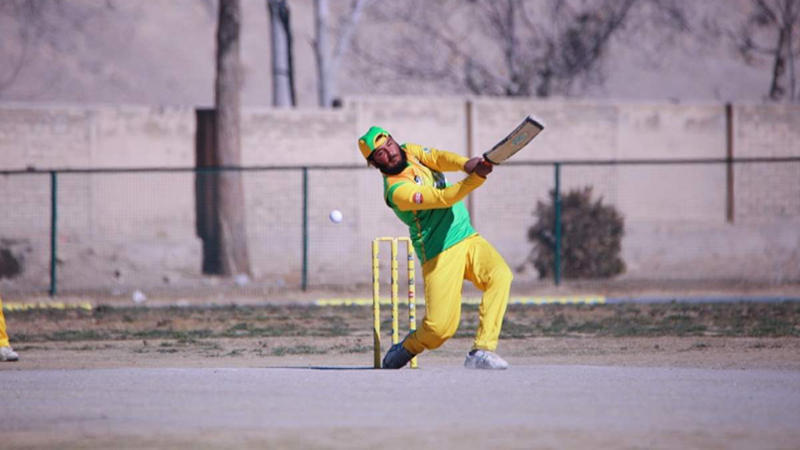 Some exciting matches and breathtaking encounters were witnessed during the entire second round of the Zalmi Madrassa League participated in by 10 teams. On the first day of the event, five matches were played wherein Al Baqarah Strikers defeated Al Rehman Warriors by 11 runs; Al Iqra Patriots were defeated by Al Wahda Stallions by 10 wickets; Zamuran Kohsaar were thrashed by Al Rehman Warriors by 69 runs; Rahat Falcons outclassed Al Ehsan Tigers by eight wickets, while Al Baqarah Strikers won by 45 runs against Zamuran Kohsaar.

Peshawar Zalmi in collaboration with the Zalmi Foundation launched the Zalmi Madrassa League in Khyber Pakhtunkhwa back in August. The league gained popularity throughout the world and was even captured by the international media since it was the first time when madrassa students were given an opportunity to showcase their talent on a main stage in Pakistan.

“Madrassa students should also get a chance to come into the mainstream arena and that is our main aim. It was a huge success in Balochistan and we will take this league to Punjab, Sindh and Gilgit as well very soon,” Peshawar Zalmi Director Cricketing Affairs and Head Coach Muhammad Akram said. He appreciated the efforts and support from the government of Balochistan in facilitating the league, especially Commander Southern Command Lt Gen Asim Saleem Bajwa.

The aim of the initiative was to mainstream the Madaris youth, eradicate violent extremism and promote peace and tolerance in the society through sports. Students of various madaris from across Pakistan enthusiastically participated in the historic event, which will also go a long way in promoting interfaith harmony among madrassa students of different schools of thought. “Our objective is to bring in new ways to promote interfaith harmony and Zalmi Madrassa League is a step in that direction,” Akram said, adding that the activity not only provided the youth with a proper platform to play cricket but also helped exchange positive ideas and thoughts and promote healthy dialogue.

He said more teams will be set up comprising students from religious seminaries across the country, adding that in the next phase, madrassa cricket league will be organized at the provincial level and then it will be extended to the national level.