Imprinting in the sands of time 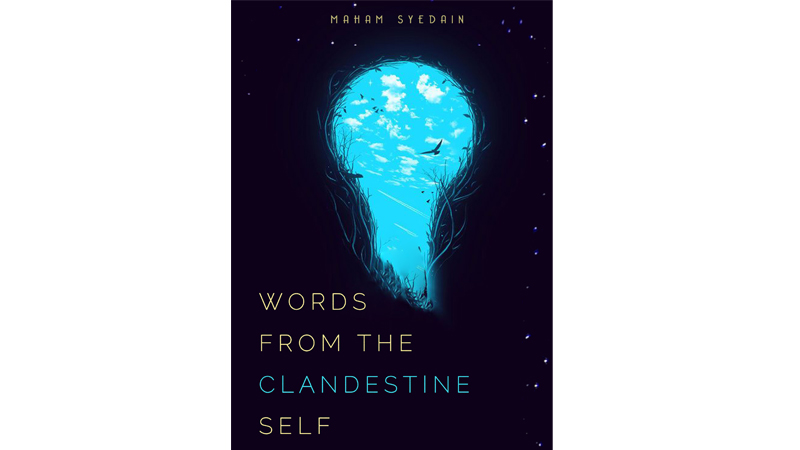 Literature of Pakistan is evolving as is that of the world. The great Pakistani authors with the likes of Anwar Maqsood, Zia Mohyeddin, Haseena Moin, Ashfaq Ahmed, Saadat Hasan Manto, Bano Qudsia, Bapsi Sidhwa, Ahmad Faraz, Ibn-e-Insha, Ibn-e-Safi, Imtiaz Ali Taj, Mumtaz Mufti, Patras Bokhari, Qudrat Ullah Shahab, Wasif Ali Wasif among others did pave way for the growth and promotion of Urdu. If it were not because of them putting their creative genius to work, using their innate thoughts to form classical manuscripts and provoking the readers’ thoughts with their eloquence and literary charm, our literature would not have been so rich with words, emotions, and cultural references. In this regard, it is heartening to see young talent utilising their creative thought process to embark on a mission to promote literature just the way these great authors imprinted their signature in the sands of time. Two such young authors, Tooba Arshad, and Maham Syedain, have been doing just that with the power of their pen. Both are published authors at Daastan Publishing and aspire to make a name for themselves with their words.

Tooba is the author of ‘Unveiling the Unknown’, the first novel Daastan Publishing launched in Karachi. Her novel is a mystery thriller and dark fiction, which revolves around a 16-year-old Pakistani girl, Reeza, who has been kidnapped owing to a case of mistaken identity

Tooba Arshad is the author of ‘Unveiling the Unknown,’ the first novel Daastan Publishing launched in Karachi. A graduate of Biomedical Engineering from NED University of Engineering and Technology, Karachi, Tooba charismatically juggles between a serious profession and a delightful passion of writing she finds close to her heart. Her novel is a mystery thriller and dark fiction, which revolves around a 16-year-old Pakistani girl, Reeza, who has been kidnapped owing to a case of mistaken identity. The setting is spread over two continents, and the plot deals with international crime, intelligence agencies, crime mobs, self-discovery, family ties. Character building is also part of the story. It is comforting to see Tooba create such characters which readers can relate themselves with and then add into the story nail-biting suspense that does grip readers when they least expect it. There are action sequences that boggle your mind and the dialogues do reveal the story and intentions of the protagonist and the antagonist. Tooba, through her expression, divulges into showing the life of Reeza from the character’s point-of-view. There are certain points in “Unveiling the Unknown” that seem to be a drag, however, it is in this drag you fill find the calm before the storm as the story picks its pace with a high-paced transition between scenes and settings to keep you glued to the book. This is not a typical mystery novel but one that compels you to ask questions and increase your heartbeat from time to time. When asked from Tooba her experiences of becoming a published author she said, “It was a long, exhausting, and a frustrating ride but in the end, I guess it is always worth it. It is true that one should write for themselves, and I do, but there are times when that just is not enough. There are times when you need people to understand why you do what you do. And I have never felt so accomplished as I did when my work finally got published.”

Maham, a student of Clinical Psychology from the University of Karachi, is not into the genre of mystery or crime but adores fantasy, romance and adventure 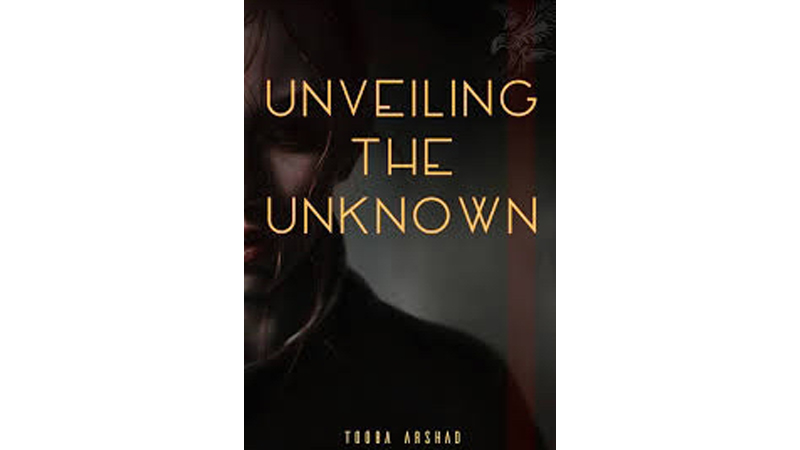 Another promising author is Maham Syedain, who had her book, titled ‘Words from the Clandestine Self’ published at Daastan Publishing. Maham, a student of Clinical Psychology from the University of Karachi, is not into the genre of mystery or crime but adores fantasy, romance and adventure. Writing since grade two, she aspires to write her heart out and she has made a praiseworthy effort with ‘Words from the Clandestine Self’. Her book is divided into three parts: poems, quotes, and short tales. Her poems have a certain ring to it, there is something innately charming as to how she has written each word. There is rhythm and rhyme and each poem presents a question while compelling readers to go into introspection. For instance, her poem ‘Excellence’ reads as: “To those who laid thorns on my way / I was born to excel silly / The thorns are not going to hurt / they were meant to show me / how far determination could win / how far I could pass the test.” Part two of her book, Quotes, includes her personal quotations that create a stir in the readers’ mind and question humanity and life as she presents her own viewpoint. The third part of the book, Short Tales, depict moments of pain and pleasure as each short tale has a message and is written with simple words yet packed with a strong message. When asked what message Maham will give to the youth of Pakistan she said, “Writing is not just something I am fond of, but something that I believe resides within me as an instinct. We are not writers by birth. It is a blend of experience, exploring and reading.”

The writer is an independent researcher and a columnist, writing on diverse topics including current geopolitical affairs