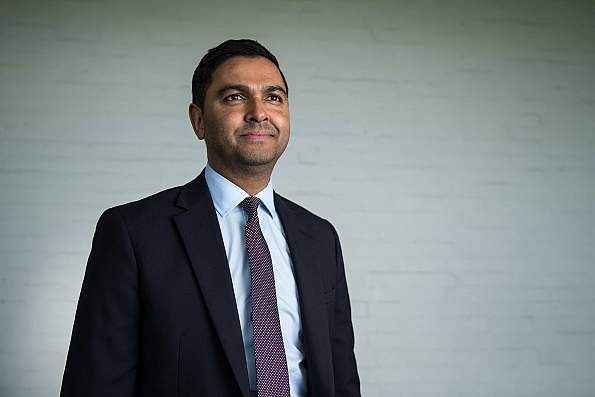 Wasim, who has been one of the leading lights of the ECB’s drive to engage British Asians in English cricket, forged his career as chairman of the schools’ cricket charity, Chance to Shine, before taking over at Grace Road in 2014.

He is understood to have been appointed to the PCB on a three-year contract, starting on February 1. He was sounded out for the role by Ehsan Mani, the former ICC chairman who was himself appointed as PCB chairman earlier this year by the country’s new Prime Minister, the former Pakistan all-rounder Imran Khan.

“I am delighted to be offered the position of Managing Director of PCB, a role which I have accepted as a challenge,” said Wasim. “I have my roots in Pakistan, a country which is full of talent. I will be relocating to Pakistan with my family who are as excited as I am.”

Mani added “We welcome Wasim who will be joining the PCB soon. He was selected unanimously following a robust interview process with some seriously good candidates. I must thank each and every applicant who participated in this process.

“Wasim brings with him fresh ideas and knowledge of cricket, and he will receive the support of the Board and the management of PCB.

“We have started the process of revamping the PCB and under Wasim, we now have an experienced leader of the management team who will oversee the implementation of the Board decisions. His first task would be to oversee the reforms of domestic cricket structure”.