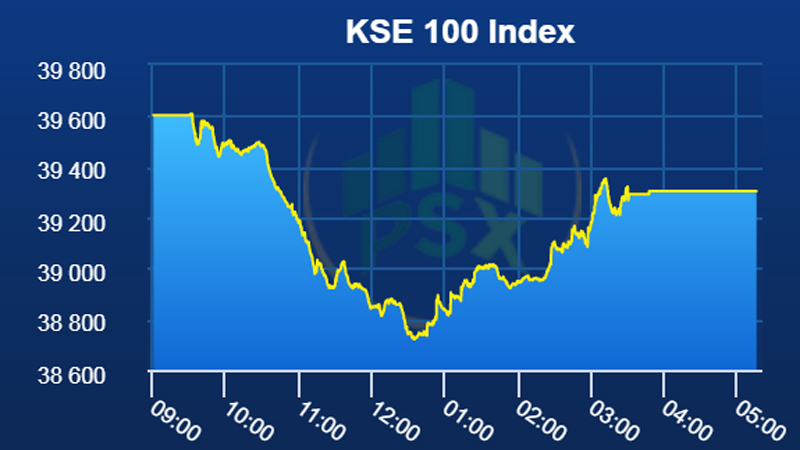 KARACHI: The Pakistan Stock Exchange (PSX) bled further after brief positivity in the early hours of the trading session on Wednesday, to finally close at 39,303 levels or down 0.8 percent, posting a loss of 300 points.

An equity analyst at Al Habib Capital said the tone of the market remained bearish on the back of concerns regarding the economy that came to the fore after IMF’s resident mission to Pakistan explained that the Fund is at an initial stage of assessing how much resources Pakistan needs for a bailout. She identified imbalances to Pakistan’s economy – rising fiscal deficit, energy sector circular debt and weak Pak Rupee – as needing to be addressed.

Energy, Financials and Cement were the major dampeners in Friday’s session. Moreover, cement sales fell 7.13 percent year-on-year (YoY) to 3.337 million ton in November due to the decrease in the demand in construction and development activities. 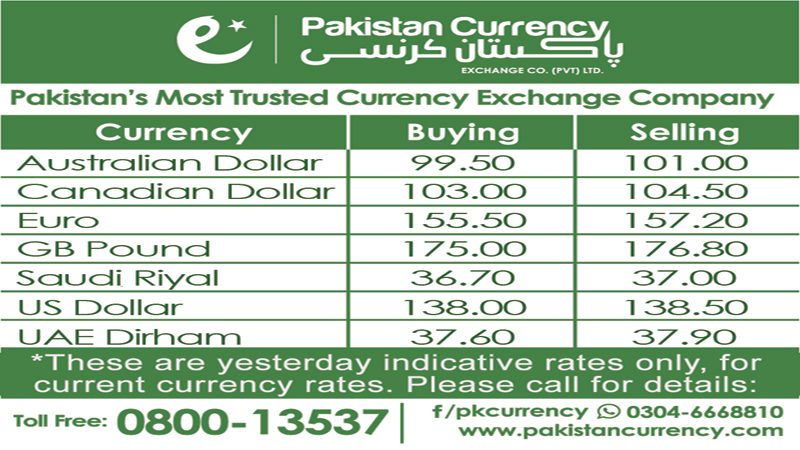 An equity analyst Maaz Mulla expects market to remain choppy and volatile on the back of serious economic concerns where we contemplate increase in CAD, currency devaluations, IMF’s stringent terms and conditions, mowing down of development budgets, inflationary pressure with further cut down in the growth rate.