Celebrating Sindhi topi and ajrak — a symbol of love and unity 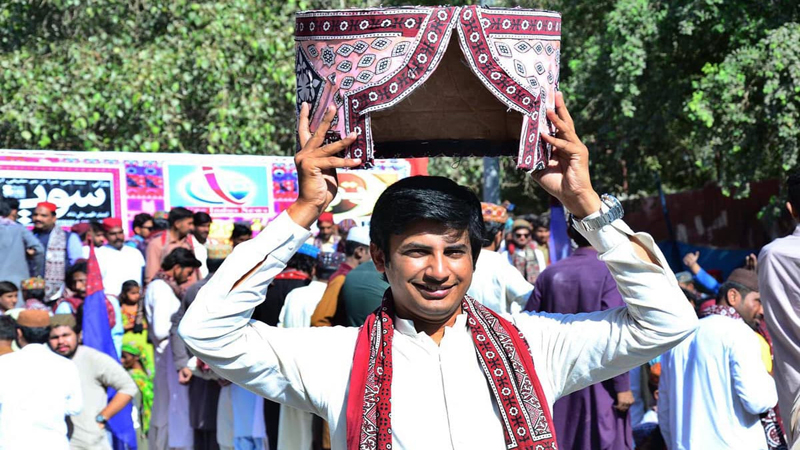 Indeed, Sindh has a rich culture, history and language and the Sindhi people are warm, hospitable and friendly. They are global citizens who value humanity and culture above all religions. Every year on the first Sunday of December, the Sindhi Cultural Day is celebrated all over Sindh, and among Sindhi people living around the world to demonstrate the peaceful identity of their culture and attract the world’s attention towards its rich heritage. In this vein rallies were held in which local folk dance and music was played. People wore cultural dresses with Sindhi topi and ajrak the traditional block printed shawls to spotlight the centuries-old rich culture. The theme of this year’s Sindhi Cultural Day was ‘ekta’ meaning unity. 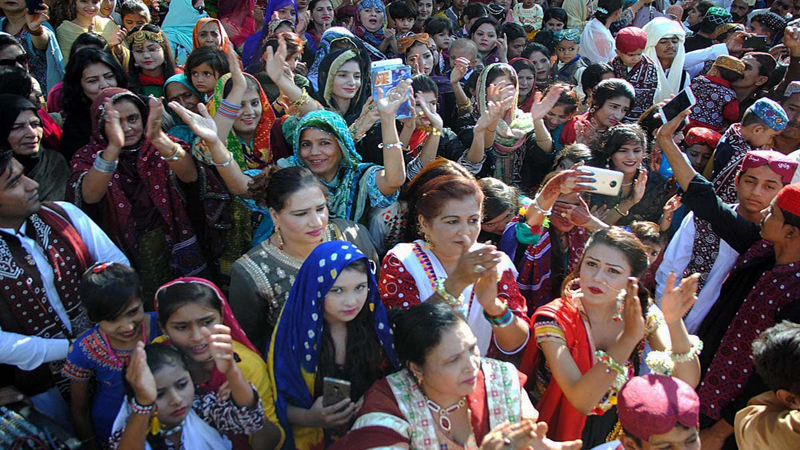 Sindh is the land of Sufi saints such as Hazrat Shah Abdul Latif Bhitai, Hazrat Lal Shahbaz Qalandar, Sachal Sarmast, Abdullah Shah Ghazi, Abdullah Shah Ashabi and others who are buried in this land of peace. The message of all these Sufi saints was to forge unity, love, brotherhood and affection with each other and to denounce hatred. 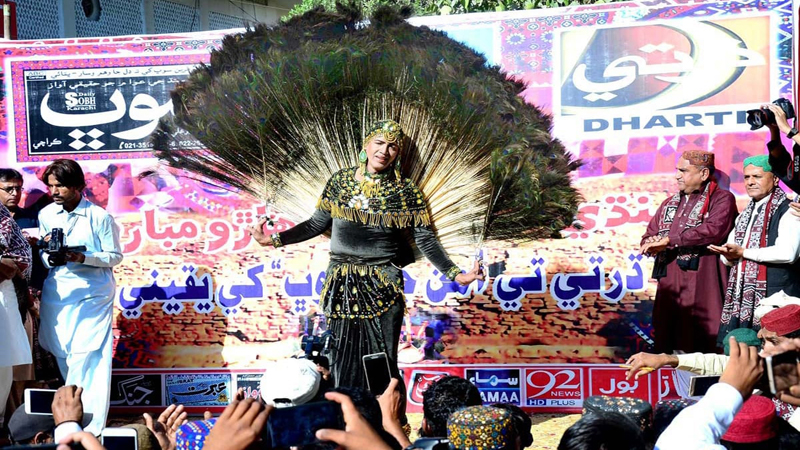 Just to highlight for my readers, the day was first observed in reaction to criticism of the then president Asif Ali Zardari for wearing a Sindhi cap during an official visit to Afghanistan. 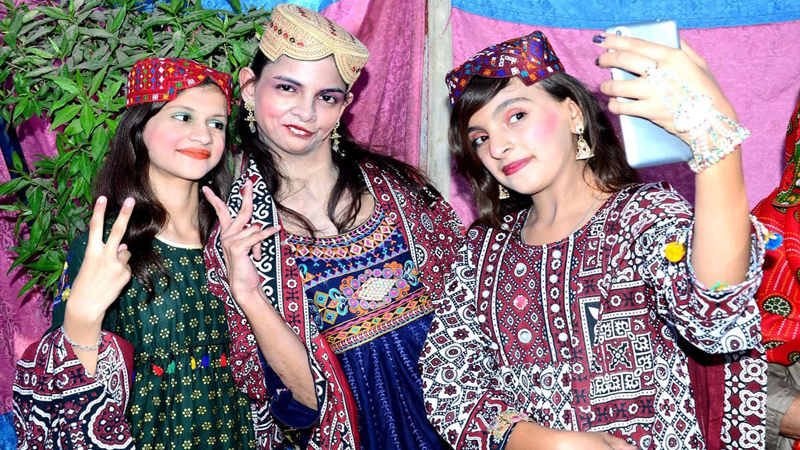 In beautiful Islamabad, a vibrant programme was held outside the F9 Park and was attended by a large number of Sindhi people. Participants included people from various universities, local NGO’s representatives, and social activists who were in the traditional Sindhi topi and ajrak, and sang and danced to traditional Sindhi tunes. 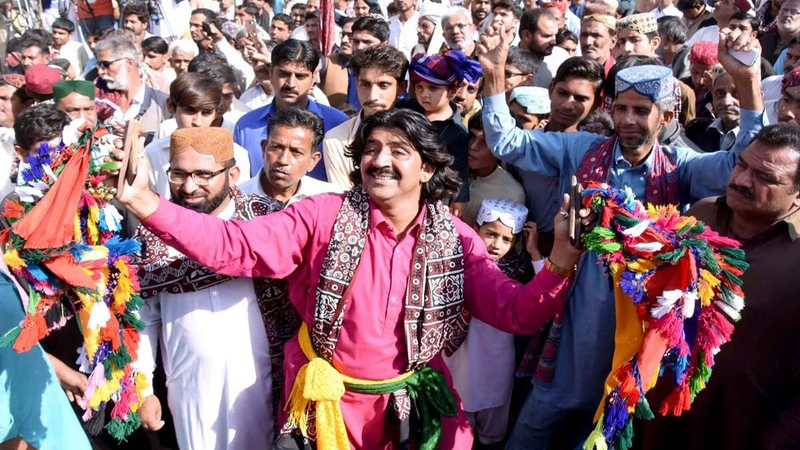 The whole city reverberated with folk and cultural songs like “Jeay Sindh Jeay” (long live Sindh). The whole area gave a festive look as people mingled with and greeted each other during the course of the peace walk. Many youth people had decorated their cars with ajrak and carried replica of Sindhi caps on the roof of their vehicles. The participants while celebrating the cultural day pledged to protect the Sindhi culture and the history of Sindh. Similar functions were held in different parts of Sindh like Pano Akil, Sukkur, Dadloi, Rohri, Salehpat, Kandhra, Khanpur Mahar, Ghotki, Daharki, Mirpur Mathelo, Ubauro, Tangwani, Thull, Ghouspur, Karampur, Bakhshapur, Kandhkot and Kashmore.

The writer is a social and political activist based in Lahore. He has done his Masters and MPhil in Communication Studies. He can be reached at salmanali088@gmail.com, tweets at Salmani_salu.