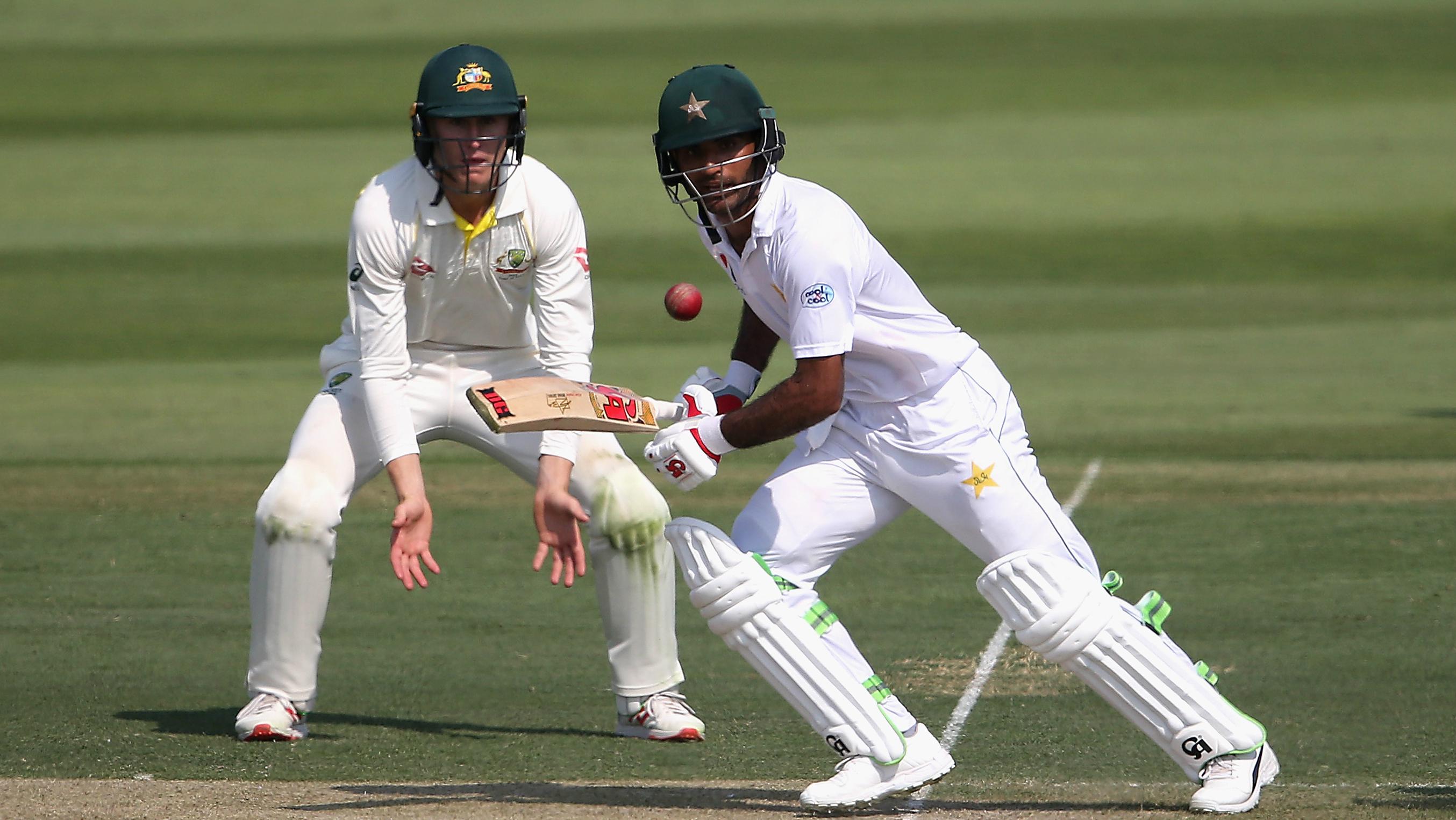 The star batsman of Pakistan team who is typically known for his aggressive batting style came across a knee injury. The left arm batsman has been a part of the ODI and the T20 team from last one year and he has been the limelight of the top order. He recently made his test debut against Australia and scored back to back half centuries in both the innings. Many people were expecting Fakhar Zaman to be the key player for Pakistan in the upcoming series against South Africa but as per the reports he might miss out in the initial part of the series.

Fakhar Zaman will be out for three to five weeks due to an aggravated knee injury. His rehabilitation process has begun at the National Cricket Academy in Lahore and further tests on his injured knee will be conducted on Tuesday. The time frame for his rehabilitation will depend on the speed of his recovery.

On the other hand, Shan Masood is expected to be the part of the team. Pakistan team will also miss out on Mohammad Abbas as well due to his shoulder injury. The national team is supposed to play a long series of 3 test matches, 5 one day internationals and 3 T20Is. It will be a tough series for the team specially when the key players are missing out. The official team squad for the tour will be announced in the next few days.