Establishment of Kartarpur corridor a historic step for Pakistan: Buzdar 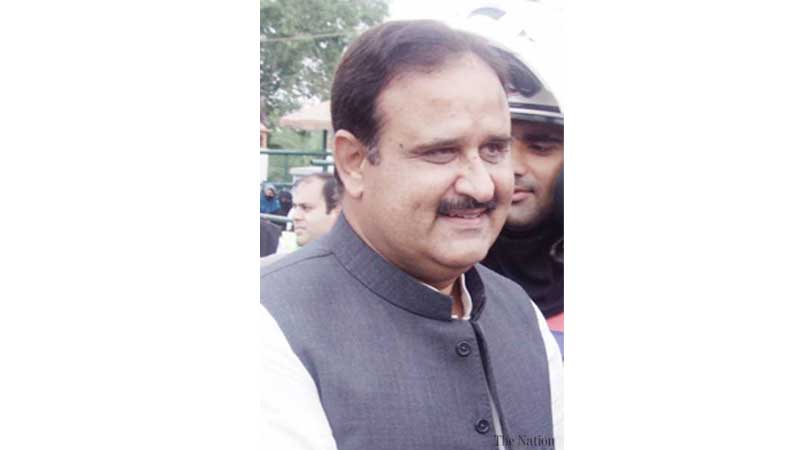 Punjab Chief Minister Sardar Usman Buzdar said on Tuesday that the establishment of Kartarpur corridor is a historic step which will be regarded as a watershed moment in the history of the sub-continent.

This initiative will strengthen the peace efforts in wake of the birth anniversary of Sikhism Founder Guru Nanak.

In a statement, the chief minister said that the Punjab government has always provided all possible facilities to the Sikh community and establishment of Kartarpur corridor is a step in this direction. The credit goes to the Pakistan Tehreek-i-Insaf government, he added. Prime Minister Imran Khan is an ambassador of peace and supports peaceful relations with the neighbouring countries. PM Imran Khan proposed in his maiden speech to settle differences with India through dialogue which shows that Pakistanis are harbingers of peace. He said that Kartarpur corridor is a way forward to move ahead the Pakistan-India relations and this would help to improve the bilateral relations between the two countries. Kartarpur corridor is a bridge to improve bilateral relations and Pakistan has again proved with it attitude that Pakistan is a peace loving country in the region. Imran Khan has also propagated peace, he concluded.

Yasir Shah is one of the first Pakistanis to achieve this honour and he has proved that Pakistanis are not less than anybody in their abilities and skills, he added.

In a condolence message, he prayed that may Almighty Allah rest the departed soul in eternal peace and grant courage to the bereaved family to bear the loss with equanimity.