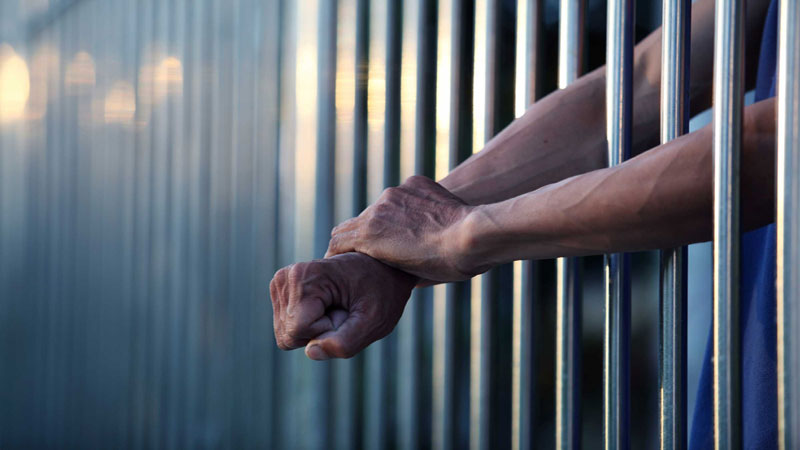 KARACHI: Sindh police has registered 1,680 cases and arrested 1,723 suspected drug peddlers and other criminals who facilitate them and recovered 642 kilograms (kgs) of marijuana, 5 kgs of hashish, one kilogram of heroine, thousands of litres of local and foreign liquor bottles and large quantities of betel nuts from all over the province during a special campaign against drug peddlers and other criminals.

The special campaign was directed by Sindh Inspector General Police (IGP). According to a report presented to Sindh IGP Dr Kaleem Imam, these suspects were wanted in cases registered with police stations in the different district of province.

According to the district-wise break down, the highest number of suspects was arrested from Shaheed Benazirabad district, where police lodged 437 cases and arrested 442 suspects. The police claimed that it recovered 154 kg charas, 5 kgs of hashish, 28 litre of foreign liquor,948 litre of local brand liquor and other drugs. In Hyderabad district, the number of arrests made was 449 and police also recovered 84 kilogram charas as well as 16,000 litres of liquor. Reportedly, the police in Mirpurkhas registered 229 cases while district Sukkur police lodged 212 cases and arrested 211 suspects. Police also claimed that they recovered more than 45 kgs of charas and other drugs.

Sindh IGP Dr Kaleem Imam announced an award of Rs 100,000 and ‘an officer of the week in the province’ certificate for the Hyderabad Deputy Inspector General (DIG) of Police Naeem Ahmed Sheikh and District Shaheed Benazirabad DIG Mazhar Nawaz Sheikh for his outstanding performance in catching crime suspects. The IGP also announced Rs 100,000 and ‘officer of the week’ for senior superintendent of police TanvirTeno. The IGP ordered that the names of these police officers be placed on the list in the Central Police Office (CPO) in order to recognise their services.