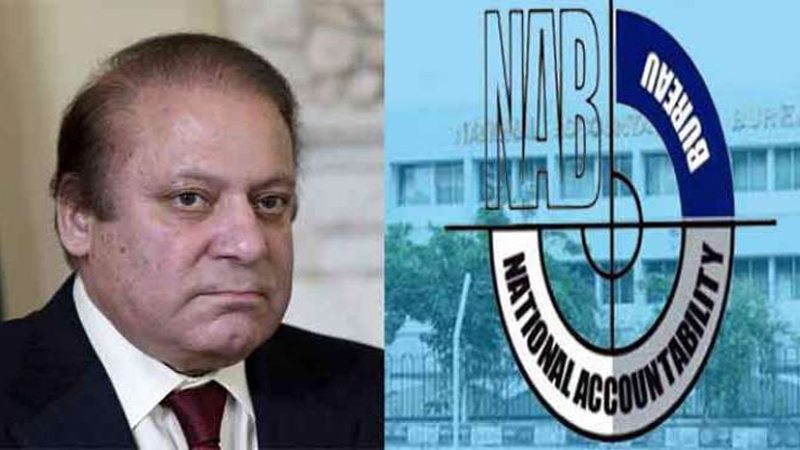 ISLAMABAD: Former prime minister Nawaz Sharif Monday told an accountability court that the investigation carried out by a joint investigation team was biased and not backed by any evidence, a private TV channel reported.

Accountability court judge Arshad Malik resumed hearing of the Al-Azizia corruption reference filed by the National Accountability Bureau last year on Supreme Court orders against the Sharif family. Nawaz reiterated during the hearing that the statements recorded by the JIT during its probe were not an acceptable evidence. He told the court that the money deposited in his accounts from abroad was documented correctly in the FBR records.

The former prime minister said he has pointed out in a plea submitted in the Supreme Court that the JIT is merely an investigative body and hence any statement recorded by it cannot be presented as evidence in the court. He alleged that the JIT’s investigation was biased and not backed by evidence.

The former prime minister stated that he didn’t fight Hassan and Hussain Nawaz’s case in the Supreme Court, and that their statements cannot be used against him without any evidence. “The statements recorded by JIT have no legal standing,” he asserted.

The former prime minister got emotional while recording his statements and addressing the judge directly stated that he had no idea why this case was even initiated in the first place, adding that even the prosecution would not know why this case was initiated.

“People worldwide study and conduct businesses abroad, how is it a miracle if my children sent money abroad? My children could have been accused had they had any businesses in Pakistan,” Nawaz said. “It’s a good thing my children conducted business abroad … I was in politics hence didn’t have the time to pay attention to it,” he added.

The NAB prosecutor responded to Nawaz’s tirade, saying, “The case is not about you owning business abroad, rather how you did business abroad.” Nawaz responded that if the government hadn’t forced his family out, his children would have set up their businesses in Pakistan. “We were forced to leave in 1971, then again in 1999, even though I wasn’t in politics in 1971,” he said. “We didn’t leave the country out of our own will … if my children didn’t go out would they have spent their entire life begging?” he asked. “There is no evidence of corruption and receiving kickback against us,” he maintained.

Nawaz has recorded his responses to 120 out of the 151 questions listed on the questionnaire.