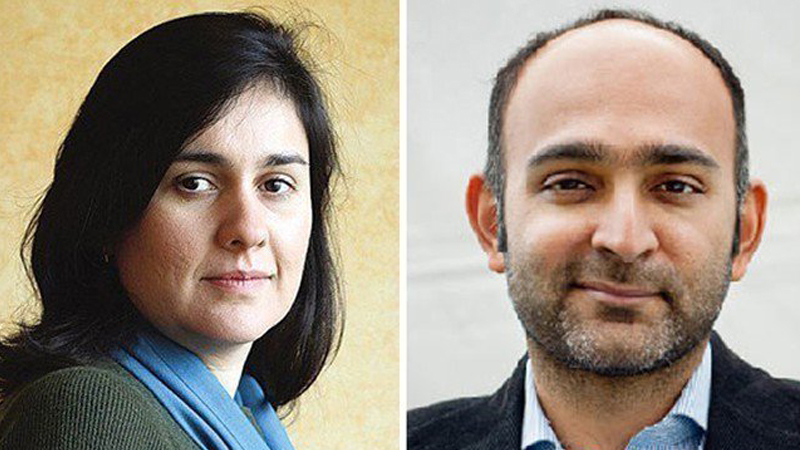 Several acclaimed writers, including Arundhati Roy, Jeet Thayil, Anuradha Roy and Perumal Murugan, who were earlier longlisted for the prize among the 88 submissions from major English publishing markets in India, the US, UK, Canada and Australia, among others — failed to make the cut.

The shortlist, unveiled by Rudrangshu Mukherjee, Chair of the jury panel, at the London School of Economics & Political Science, includes a translated book where the original writing was in Kannada.

“Being the chair of the jury of the DSC Prize has been one of the most enriching experiences of my life. I say this for two reasons. One is the sheer intellectual excitement of reading, evaluating and discussing these works of fiction.

“The other is the interactions I had with my four colleagues on the jury. I know I learnt an enormous amount from all of them and for this I am profoundly grateful to all of them.

“Evaluating these books reminded me once again of the importance of reading in human lives,” said Mukherjee, Professor of History and the Chancellor of Ashoka University and an internationally acclaimed historian of the revolt of 1857 in India.

Its co-founder Surina Narula asserted that the shortlist represents “the very best of South Asian fiction writing”, and “the depth, creativity and unique narrative of each of these novels” is “impressive and inspirational”.

The prize received close to a quarter of its submissions from publishers based beyond South Asia which highlighted the growing interest of publishers and authors across the world in South Asian writing. The prize is open to authors of any ethnicity or nationality as long as the writing is about South Asia and its people.