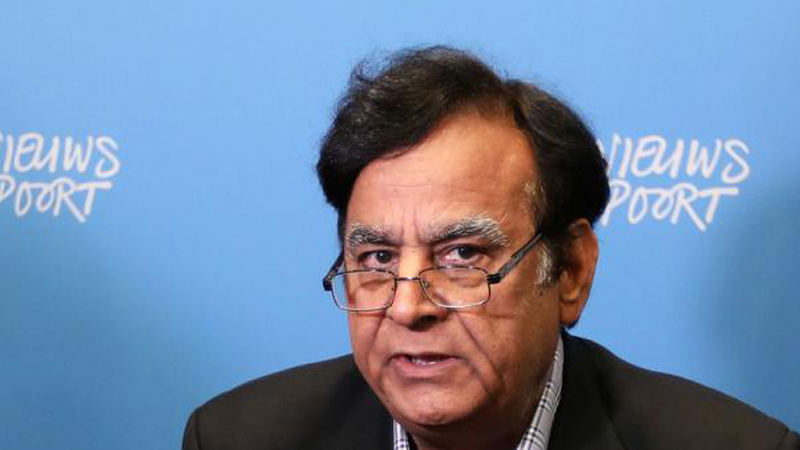 The Netherlands resumed visa and passport services in Pakistan on Monday following a brief suspension, denying that its embassy had closed over security concerns after the country gave shelter to the lawyer of a Christian woman recently acquitted in a blasphemy case.

On Friday, the Dutch government had said in a statement that its embassy in Pakistan, which is in a tightly guarded diplomatic enclave, had temporarily halted issuing visas “due to circumstances beyond our control.”

However, on Monday evening, the embassy updated the statement, “The Netherlands embassy in Pakistan has resumed all consular/visa related services.”

Media reports claimed that the embassy had been forced to close because of threats. But the Dutch Foreign Ministry said reports of the embassy’s closure were mistaken. “The Dutch embassy in Pakistan is open,” the ministry said. “I can add that we take the security of the embassy and our employees very seriously. This is also the subject of consultations between the Netherlands and Pakistan,” an official at the Dutch foreign office said.