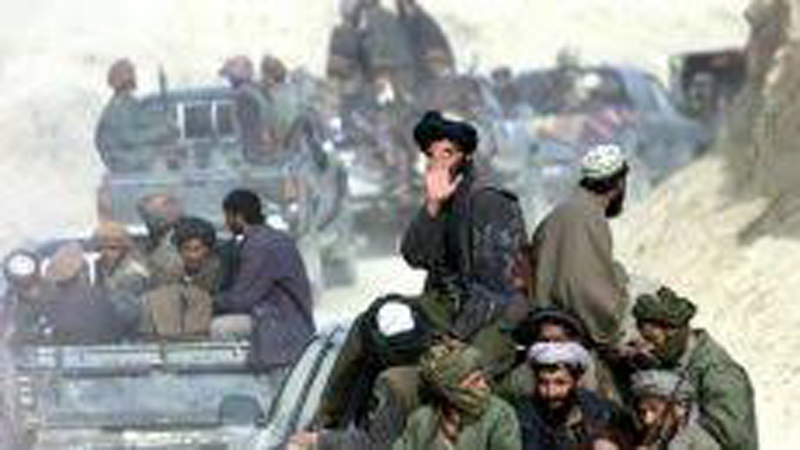 ISLAMABAD: Pakistan on Monday released two more senior Afghan Taliban leaders apparently in the wake of meetings between political representatives of the Taliban and the US officials in Qatar.

Sani was among a group of six Taliban and Haqqani Network leaders who the US had designated as Specially Designated Global Terrorists (SDGTs) in January this year for ‘providing support to terrorists or acts of terrorism.’

The US Department of the Treasury had stated that Sani had served as the Taliban’s deputy finance commissioner, and served as the governor for the Afghan central bank during the Taliban regime. The department had issued a long list of charges against him that included collecting funding to purchase supplies and ammunition for Taliban commanders and fighters engaged in combat in Afghanistan.

Pakistan had arrested Sani in Balochistan in October 2016 along with Suleman Agha, the Taliban governor for Daykund province.

Foreign Office Spokesman Dr Faisal said this month that Pakistan freed Baradar at the US request in order to ‘move forward on the shared objective of pursuing a political settlement in Afghanistan’. “The decision was taken following the visit of US Special Envoy on Afghan Reconciliation Ambassador Khalilzad to the region and his meetings with Taliban representatives in Doha,” Faisal had said during a weekly press briefing on November 8.

Khalilzad met Taliban political envoys in Qatar last month, in a second meeting by any US officials with the Taliban as part of their direct contacts to explore ways for a political solution to the conflict.

The release of the Taliban leaders coincided with Khalilzad’s second visit to the region, who held meetings with President Ashraf Ghani in Kabul at the weekend and is currently involved in consultations with Afghan leaders to take them into confidence about US talks with the Taliban.

The State Department says Khalilzad will also travel to Pakistan, the United Arab Emirates (UAE) and Qatar with an interagency delegation from November 8-20 ‘to advance the goal of an intra-Afghan dialogue and negotiations that include the Taliban and lead to a sustainable peace’.

Sources say the US envoy is likely to arrive in Islamabad at the end of this week, however no dates have been decided yet.

Release of the prisoners is one of the issues on the agenda of the Taliban-US meetings. Head of Taliban political office Sher Abbas Stanekzai demanded release of Taliban detainees in his speech at the Moscow consultations on November 9.Stanekzai had claimed that the US and Kabul administration have detained thousands of the Taliban in their ‘secret and open prisons and are ill treating them in violation of all the laws’.

Taliban also have hundreds of Afghan security men and some foreigners in their custody but have not hinted at any deal on their release so far.