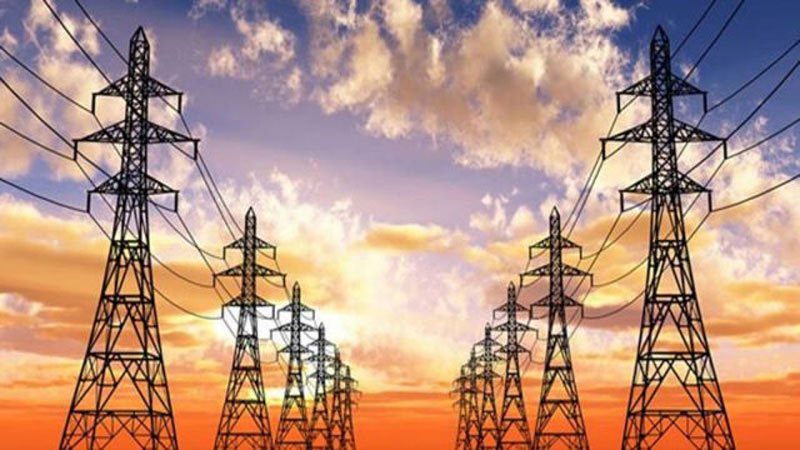 With 94% and 92% work completed already, the power project and the mine project both are five months ahead of their schedule and would add the first electron from Thar to the national grid by January 2019, he said, adding that on August 1, the EPTL successfully connected its power plant with national grid to receive back-feed power supply for plant startup. “We should not see our coal just as a resource to produce power, in fact world is now converting coal into diesel and gas and we should also start working in this direction,” he added.

He demanded that all coal projects in Pakistan should use at least 20% of Thar coal by blending it with imported coal, which would save foreign exchange and our indigenous resources would be utilized. He said the cost of per unit power production from Thar coal block II would reduce significantly after the phase II and III become operational.