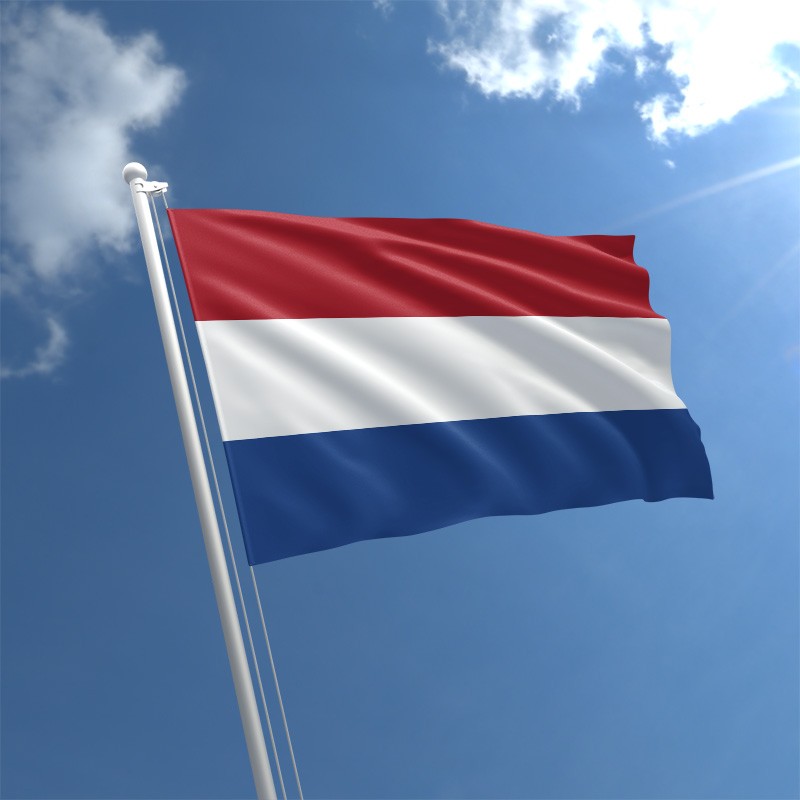 ISLAMABAD: The Embassy of the Netherlands has closed down its operations in Islamabad on Monday after receiving serious threats, reports sources.

According to details,  the decision was made in order to avoid any unexpected incidents after Aasia Bibi acquittal by the Supreme Court of Pakistan (SCP). Moreover, the Dutch embassy has also decided to stop its counselor services.

However, there were reports that Aasia Bibi was flown to the Netherlands soon after she was released but Pakistan’s foreign office (FO) had denied such reports and stated that she is still in Pakistan with her family.

The Dutch embassy has been closed temporarily and will re-open after assessing the security situation.