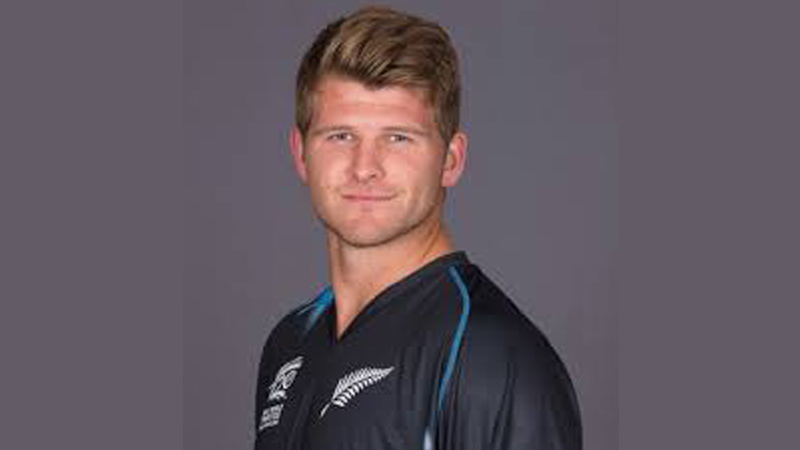 LAHORE: New Zealand all-rounder Corey Anderson will take part in the fourth edition the Pakistan Super League (PSL) to be played next year in the United Arab Emirates. Hard-hitting Anderson, who has played 13 Tests, 49 ODIs and 31 T20Is for his country, has been inducted in the platinum category of the PSL draft – which will take place on November 20 in the federal capital. Anderson broke Shahid Afridi’s record for the fastest ODI century when he cracked the milestone off just 36 balls, on New Year’s Day in 2014 against West Indies. South African AB de Villiers broke Anderson’s record a year later, reaching the ton off 31 balls against West Indies. AB de Villiers and Australia’s Steve Smith are some of the other high-profile players headlining the PSL roster. Windies trio of Dwayne Bravo, Kieron Pollard and Sunil Narine are also part of the platinum players list. Australian star Chris Lynn, who was ruled out of last year’s tournament for Lahore Qalandars due to an injury, has also signed for the upcoming season of PSL.