Exploits with the British India Army 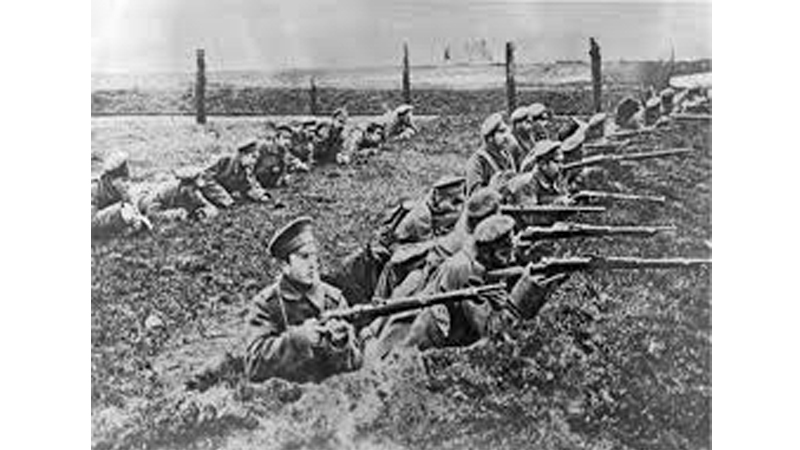 It was on a cold London day that uncle decided to open up about his life as a soldier in the Indian Army his training in India and Egypt, his first taste of battle, the ensuing terror, and the final indignity of capture by Germany’s finest – Rommel’s Desert Afrika Korps.

The war was a very emotive subject in England half a century ago, and we witnessed this emotion filter through the prism of black and white films and war comics, with clichés and caricatures flying thick and fast when it came to defining the main protagonists in what seemed an all Caucasian affair. Chirpy cockneys and stiff upper lips abound when it came to the British (a mug of tea made everything better, but if you showed a picture of your girlfriend or wife you were dead meat); the Americans all seemed to cavalierish, chomping on cigars with Thompson guns spewing fire.

The Germans were always dysfunctional cardboard cutouts – born sadists, scars, jackboots and monocles; sinister pot-bellied SS commanders with a passion for machine-gunning civilians and parachuting Allied airmen to well-scrubbed, blond, built like a brick outhouse fanatics, ready to die for the Fuhrer and Fatherland. Edmund Blackadder takes this Teutonic reputation for savagery to a delightfully different level when he tells a terrified Baldrick: “their operas last for three of four days; they don’t have a word for fluffy.”

There were the Japanese of course, little more than buck-toothed savages in horn-rimmed glasses, shouting ‘Banzai’ at every opportunity, who found bayoneting anyone they could find highly amusing. The Italians and Russians were mere ciphers in the whole enterprise. The contribution of the Indian Army to the Allied victory, was by and large, ignored; it all seemed a jolly Anglo-Saxon affair. Thankfully, we were spared the endless poetry of World War I. 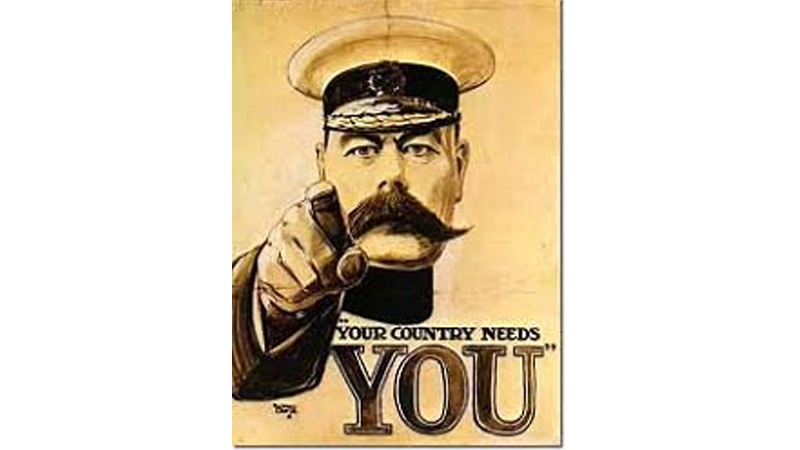 Coming back to uncle, King and Country suddenly wanted help, and with rumblings about independence slowly turning to a crescendo, joining the Indian Army was seen as a ticket out of abject poverty and perhaps a commission. So Muslims, Hindus, and Sikhs lived, trained, fought, and died in the deserts of North Africa and the Burmese jungle together. But with separate kitchens of course.

The fighting was going well for the British until a brilliant new commander appeared in the form of Field Marshall Erwin Rommel. Having already having proved his mettle in the Battle for France with his Ghost Division, it was time to take on the war to the enemy once more.

Dashing and resourceful, here was a German who transcended stereotypes – imagine if you will, the mellifluous James Mason standing defiant on his Kubelwagon, his cap at just the perfect angle over his right eyebrow, nobly returning the salute of a beaten enemy with his Field Marshall’s baton. The Desert Fox was to prove uncle’s nemesis.

With Rommel assuming an almost mythical status, the common soldiery began to think that the Germans was better armed and better led. These murmurs of defeatism proved fatal for morale, and the headlong retreat which followed the initial German assault left uncle and his unit isolated. Captured by the Germans, they were treated extremely well until they were handed to their Italian allies for “processing”. That’s when the nobility of arms came to a juddering halt. What followed can best be described as hell on earth – a march across the scorching heat of the Libyan Desert, with little or no water and ghastly treatment meted out by their captors.

But there was worse to come. Packed into the hold of a rusty Italian troopship, uncle’s vessel was torpedoed just outside Palermo harbour, and rescue only came after all the Italians had been plucked from the sea, with boats whizzing by ignoring the pleas of the drowning Indians. A strong swimmer, he survived, treading water for God knows how many hours. Many didn’t unfortunately, going under in the hot Mediterranean sun. 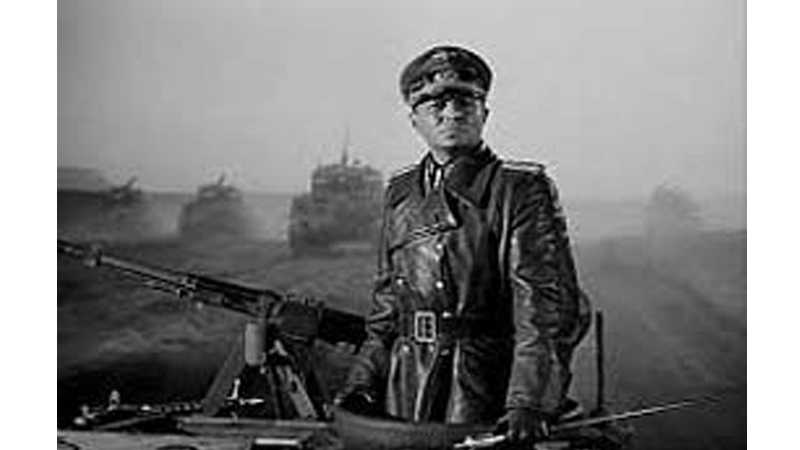 With Mussolini gone and Italy in turmoil, uncle duly escaped and was sheltered by an Italian family. There is a whiff romance to this story, something I learned from my father many years later as such issues were not discussed in front of excitable eight year olds; we were too busy with our model planes to bother about such things or pretending to be in the thick of it on the many bomb craters which still littered London, assaulting pretend German bunkers with our pretend grenades and sten-guns.

I wish uncle could have been one of those prisoners walking in awe past the great Field Marshall. But the reality of combat was quite different as he kept reminding us. As to his treatment by King and Country, there was no going home for uncle even after the Italian surrender. Vera Lynn may have sung ‘We’ll Meet Again, Don’t Know Where, Don’t Know When’, but for uncle it was: ‘But Not Just Yet’! Packed off to Java, uncle’s odd journey finally came to an end, his back shredded by a Japanese artillery shell.

Many Indian Army officers, Sandhurst trained and even more pukka than the British published their memoirs after the war, and stirring stuff it is. The less than glamorous story of the ordinary sepoy needs telling though. We shall be publishing Uncle’s memoirs next Armistice Day.