The cat and the old man 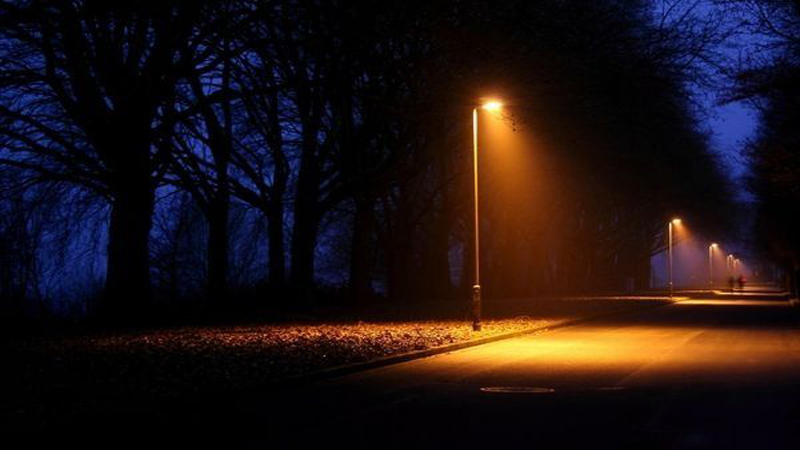 Soon as we moved in, a cat started to turn up in our newly rented house. It so happened that as we sat at the dining table at night we heard the sound of a hungry cat. Drawn by the aroma of food, she would sneak into our house. Her eyes sparkled like a lamp. When she lost hope of getting a crumb of bread or a piece of bone, she would stroll back to her unknown house, mewing. Perhaps she had already met the same fate there. Whenever, I wanted to give her a crumb of bread my wife would interfere and say, “never feed her otherwise she would frequent our house and spoil our meal”. I would try to convince her but she didn’t listen. I do not know why on earth she loathed the cat. Nevertheless, the poor cat continued to appear. One day I told my wife that I could not see the disappointment of the cat. I will throw some pieces of bread to her so that this poor soul could fill her stomach. If she happens to frequent our house, it would rather be a blessing in disguise for our rat infested house. But when I was about to throw a piece of bread, my wife held my hand and said: “Let her rot in hell; I hate her mews and wouldn’t let you feed her. Every night she spoils our meal”. She shoved the cat away. I turned to her and said: “You do not know anything about the pangs of hunger, ask this poor cat about it”. “Alright. If you are adamant then go on, I am not going to stop you anymore”, at last she felt some empathy with the poor cat. As I threw some pieces of bread outside, the cat leapt towards them. Before returning, she again appeared in the ventilator and uttered out some mews. Upon this naughtiness of the cat, I turned to my wife and said, “Look, you had obliged the cat with a great favour and now she is thanking you back”. After that night whenever the cat came to our house she ate to the fill. Now we began to wait for her. If someday she was late we would keep some food for her. When her voice echoed we would place the food outside. One night we had had our dinner but the cat did not appear. We knew that at time she would come late. We continued to wait for her but she did not turn up. Meanwhile, someone knocked on the door. In the glow of the streetlight I saw a frail white bearded man standing outside: “I have not eaten anything for the last two days. If I get some food I would be grateful to you”. From his fast breathing I assumed he had covered a long distance to reach here. I scurried back in and whatever food I found there I gave it to the old man. He went away happy. I had hardly sat back in the room when the sound of the cat reverberated across the courtyard. But I had given all food to the old man. While giving food to a hungry man I forgot that another hungry creature was also supposed to come. Now I was worried about what to do. There was not even a crumb of bread left in the house. My wife and I were distressed and felt embarrassed before the cat. We strolled out of the dining room leaving the cat behind. The cat continued to mew for quite a long time. If she could understand my language I would tell her that there was nothing left for you to eat today. I would keep something for you tomorrow. Today an old and sick man took your share. He too was hungry like you. At last she turned disappointed and I heard her fleeting footfalls. On the next night we waited long for her but she did not come. Nor did she turn up on the third and fourth night. We could not know if she was alive or dead.