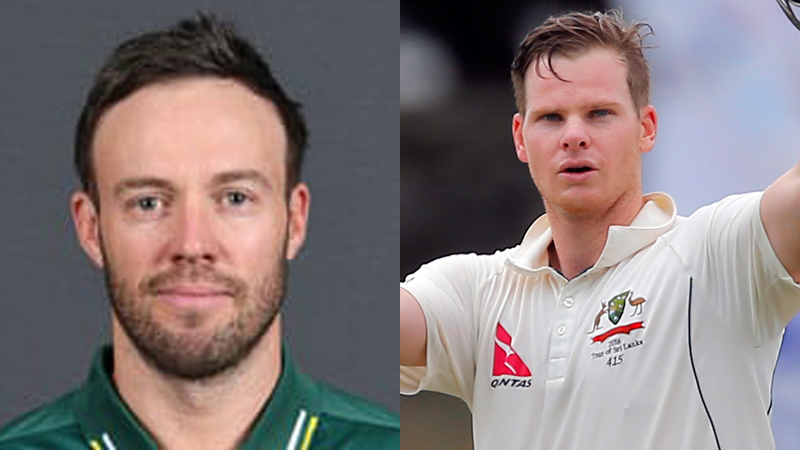 KARACHI: Former South Africa wicketkeeper-batsman AB de Villiers and former Australia captain Steve Smith will be part of Pakistan Super League’s fourth edition (PSL) but on a conditional agreement. According to details, De Villiers will be available for only two weeks while Smith has only agreed to play the matches held in United Arab Emirates (UAE). The initial list for PSL 4 draft – scheduled to take place on November 20 – has been finalised with at least 682 cricketers which includes 371 foreign and 311 local cricketers. Pakistan openers Salman Butt, Imran Farhat and Imran Nazir, seamer Mohammad Asif and former all-rounder Abdul Razzaq are also part of the draft.

Former New Zealand captain Brendon McCullum and Australian opener Chris Lynn will only be available for the league following the conclusion of Big Bash League (BBL). New Zealand opener Colin Munro will join the league from February 20 – after the culmination of New Zealand’s series against Bangladesh. Meanwhile Afghanistan’s spin sensation Rashid Khan will also join his PSL franchise once BBL concludes but if his national side’s series against Ireland is finalised then his arrival will be further delayed. The trading window of the PSL will close on November 12 and the list of retrained players by franchises will be announced on the very next day. All six franchises are allowed to retain a maximum of 10 players in their squads. They are allowed to pick three players each from Platinum, Gold and Diamond categories, five players from Silver and two players from the Emerging category.