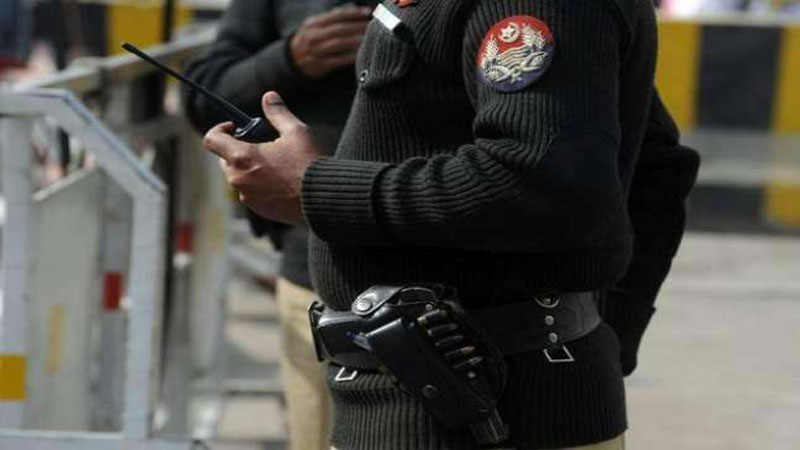 Sindh Police has registered around 39 cases against rioters for torching vehicles and damaging properties during the three-day protest in parts of Sindh, including Karachi.

During the protest from October 31-November 2 against the acquittal of Asia Bibi by Supreme Court, party workers and supporters of TLP had allegedly blocked roads, damaged public and private properties and vehicles in Karachi and elsewhere.

According to a report presented to Sindh Police Inspector General Dr Kaleem Imam, police have so far registered 39 first investigation reports against miscreants.

According to break-up, 15 FIRs have been lodged in district Korangi, four in district South, five registered in Central district, three in East district, six in Malir district and one case in West district.

Seven suspects were also arrested by police in this connection.