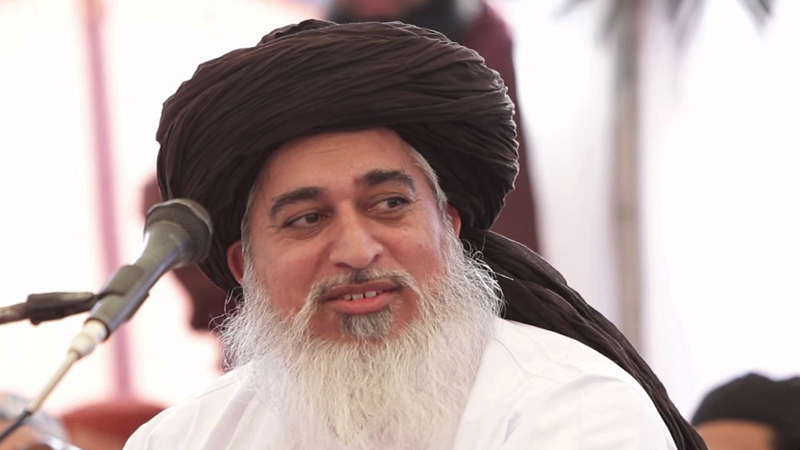 There has been no headway in the talks between top government negotiators and Tehreek-e-Labbaik Pakisan (TLP) chief Khadim Rizvi as the government has refused to accept his key demand to place the name of Asia Bibi on the Exit Control List (ECL).

The team updated the premier on the results of talks hours before his departure to China.

The team has full mandate of the premier for holding talks with TLP leaders and is also in close contact with Punjab Governor Chaudhry Sarwar for consultations.

During the last 24 hours, the team held four rounds of talks with TLP leadership, pressing them to call off its protest against the Supreme Court decision suspending the death sentence of Asia Bibi.

Highly credible official sources told Daily Times that Prime Minister Imran Khan had also directed all cabinet ministers not to comment on the Supreme Court verdict at all keeping in view the sensitivity of the matter.

The prime minister keeping in view the charged atmosphere in the country following the Supreme Court decision also dropped five party leaders from his entourage for China and directed them to keep a close eye over the situation and remain in touch with the negotiating team.

Those who have been dropped include Sindh Governor Imran Ismail, Naeemul Haq, Faisal Vawda, Aleem Khan and Shahzad Waseem. The key aides have been directed to maintain a close contact with the negotiating team and state minister for interior for maintaining law and order across the country. Those who are accompanying the PM include Foreign Minister Shah Mehmood Qureshi, Planning Minister Khusro Bakhtiar, Railway Minister Sheikh Rasheed Ahmed, Balochistan Chief Minister Jam Kamal and Adviser on Trade Abdul Razak Dawood, besides high ranking officials.