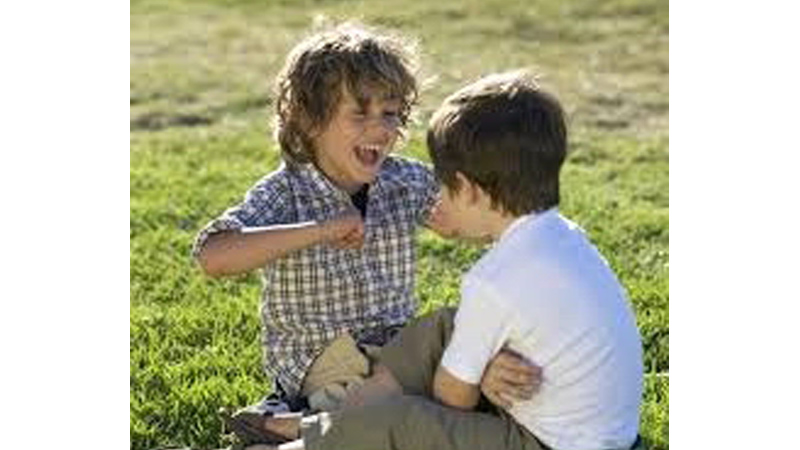 The day when Zaryab realised that friends can also become family was when his friend Ali and his family took him in their home after his parents had lost their lives in a car crash. Zaryab felt shame because he had done something erroneous to Ali a year before the horrible incident. The afternoon was filled with sorrow for Zaryab. He did not have any relatives who could take him in. All he had was his close friend Ali. Ali was a gentle, humble and soft spoken boy with a golden heart who always cared for the happiness of others. One day, when Zaryab came home after school he realised that his sketch book was missing. Next day he asked his teachers whether they knew where his sketch book was but they replied in negative. He then asked Ali about the book but Ali told him he hadn’t seen it either. But Zaryab didn’t believe him and accused Ali of stealing his book, despite Ali’s pleas of innocence. Next day, Zaryab found his sketch book but still did not apologise to Ali for his behaviour. Now, when this great tragedy had befallen him, it was Ali and his parents who had taken him in their home. Zaryab’s heart was filled with guilt and he hugged Ali tightly. Sobbing, Zaryab said: “I am sorry my friend, I have treated you very badly.” “It’s ok, you are my best friend,” Ali replied in a soothing voice. “No, it was my mistake and now only you are here for me. You maintained our friendship sincerely,” Zaryab said. Ali hugged him tightly, and said: “Do not get distraught we are now brothers and friends both”