If we can accept Hamza as opp leader, he should also accept Elahi as speaker: Chohan 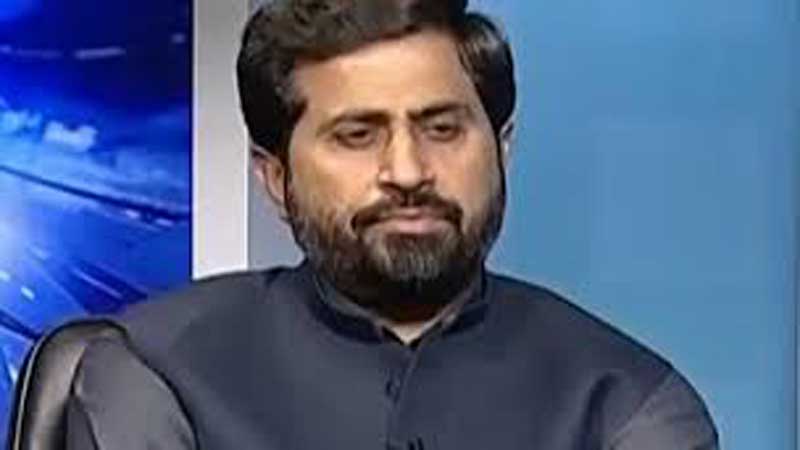 Punjab Information & Culture Minister Fayyazul Hassan Chohan said on Friday that the Punjab Assembly had never been discredited like it was done by the opposition on October 16 by thrashing the assembly staff and ransacking the house.

Talking to media persons outside the Punjab Assembly, Fayyazul Hassan Chohan said, “October 16 was one of the worst days in the history of Punjab Assembly when the Pakistan Muslim League-Nawaz (PML-N) members introduced a new tradition of force and violence.”

The opposition members, he observed, had introduced a new but deplorable tradition by attacking the speaker, secretary and additional secretary of the provincial assembly.

“The PML-N Members of Provincial Assembly clearly know what they have done. That is why they are avoiding to attend the assembly session and to appear before the inquiry committee,” the Punjab information & culture minister said referring to PML-N’s refusal to attend the business advisory committee meetings.

“I, as the Punjab government spokesman, has been trying to persuade PML-N members to join the business advisory committee, which is legally binding on them, for six consecutive days but to no avail,” he maintained.

Responding to a question, Chohan said the PML-N was engaged in a futile exercise aimed at tarnishing the image of Punjab Assembly Speaker Chaudhry Pervaiz Elahi.

However, the fact is that the speaker controlled the pandemonium caused by the opposition members with patience and wisdom on October 16, he added.

He further said that the speaker had banned six PML-N MPAs involved in misbehaviour in line with the assembly rules and regulations.

Chohan noted that the father and the son were not ready to accept Chaudhry Pervaiz Elahi as the Punjab Assembly speaker.

“Contrary to that, look at our behaviour. We have not only recognised corrupt and dishonest persons like Shehbaz and Hamza as opposition leaders but are giving them respect as well. The two should accept the reality as soon as possible,” he said.