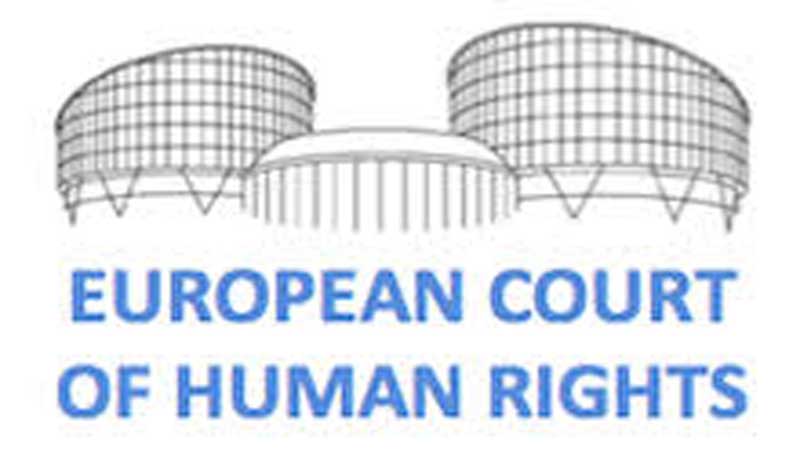 STRASBOURG: The European Court of Human Rights (ECHR) has ruled against desecration of Prophet Muhammad (PBUH) and said such activities exceed the permissible limits of freedom of expression, Anadolu Agency reported.

Upholding a lower court’s decision, the ECHR said that any such attempt goes beyond the permissible limits of an objective debate and could stir up prejudice and put at risk the religious peace.

The court’s decision comes after an Austrian national named Mrs S held two seminars in 2009, in which she committed blasphemy. According to the ECHR, the Vienna Regional Criminal Court (VRCC) found that the statements made in the seminar titled ‘Basic Information on Islam’ were defamatory and in February 2011 convicted Mrs S for disparaging the religious doctrines. She was also fined $547 and the costs of the proceedings. “Mrs S appealed but the Vienna Court of Appeal upheld the decision in December 2011, confirming, in essence, the lower court’s findings. A request for the renewal of the proceedings was dismissed by the Supreme Court on 11 December 2013,” the ECHR said in a statement released on Thursday.

During the ruling, the ECHR said it found in particular that the domestic courts comprehensively assessed the wider context of the applicant’s statements and carefully balanced her right to freedom of expression with the right of others to have their religious feelings protected, and served the legitimate aim of preserving religious peace in Austria.

The court held that by considering the impugned statements as going beyond the permissible limits of an objective debate which could stir up prejudice and put at risk religious peace, the domestic courts put forward relevant and sufficient reasons. The ECHR statement also affirmed that the decision taken by the domestic court did not violate Article 10 of the European Convention on Human Rights, covering freedom of expression.