In 1940, more than half of the German philosophers (due to some pressures and obligations) joined the Nazi party. The middle-aged resilient Martin Heidegger was one of them 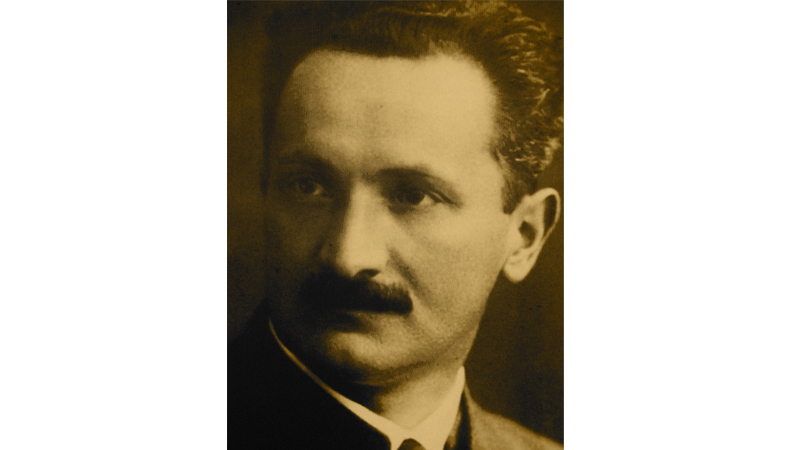 When the Nazis came to power in Germany in 1933, a large number of German philosophers and academicians had initially tried to distance themselves from the Nazis political trap. At the time, there were 180 philosophers, who were appointed at the German universities and roughly dozens of them joined the Nazi party in the beginning. But with the passage of time, many philosophers felt obligated to join the Nazi party, especially from the fear of losing their jobs. The number significantly increased and in the year 1940, more than half of the German philosophers joined the Nazi party-the middle-aged resilient Martin Heidegger was one of them.

From the beginning of the Weimar republic, Neo-Kantians rose to prominence in the German academia. It was their firm hold across the German universities that infuriated the German phenomenologists, especially Heidegger, to launch a revolt against the Neo-Kantians.

Heidegger was deeply influenced from the phenomenology, the study of lived experience, which before Nazis lacked status across German universities. With a rebellious attitude, Heidegger attacked the metaphysical and ontological interpretations of the Kantian texts. He ambushed the base existence of the neo-Kantians: the exclusive right to the Kantians by mulling their intellectual monopoly.

According to some of Heidegger’s interpreters, he was suffering from the moral guilt that led him to appease his philosophy with the ideology of Nazis

In contrast, Heidegger was the proponent of the conservative revolution with his philosophical concept of “dasien,” a German word that means existence, by connecting it with German temper. While the Neo-Kantians were representing themselves as the heirs of the European enlightenment and humanism, it was the Heidegger’s conservative revolutionary attitude that dragged much criticism towards his existential ontology. Moreover, his reconciliation of philosophy with politics made the situation of German philosophical thought much worse with a profound criticism from the Frankfurt philosophers. With Heidegger on the battlefront with his philosophical conservatism, the Kantian and Neo-Kantians were already in retreat. In addition, this battlefront has given birth to various diverse philosophical cults both among the phenomenologists and Kantians. But, under Nazis, it was Heidegger who won the battlefield of German philosophical realm.

The decadence of the neo-Kantians began with the dawn of the 20th century, when the rise of phenomenological and existentialist movements challenged the dominance of neo-Kantians in the German academia. The challenge also came from the Nietzsche’s Nihilism, Frege’s neo-logicism and Mach’s positivist program. Moreover, it was visible across the German universities that the pre-Weimarian philosophy was united behind the single conception of the Neo-Kantian philosophy but with Nazis in power, the whole dynamics of the German academia had changed because of their support to phenomenologists-with this, the intellectual polarization widened between the philosophical radicals and philosophical conservatives, who were preoccupied with the idea of redemption of the glorious past and its renewal. Likewise, if we analyze this quarrel in historical perspective, the first great awakening of the German philosophy began with the publication of Kant’s Critique of pure reason in 1781 till the death of Hegel in 1831-it was the beginning of German idealism, which was divided between left and right. The second great awakening began in the second half of the nineteenth century that continued till the end of second world war marking a catastrophic collapse of the German philosophical traditions.

According to some of Heidegger’s interpreters, he was suffering from the moral guilt that led him to appease his philosophy with the ideology of Nazis. With this step, he reconciled his philosophy of being with the Nazi’s propaganda narrative that led to the holocaust annihilating the “others” mainly Jews. Thus, in the latter context, the case of Heidegger is profoundly punishable in nature but only at the expense of his moral guilt and ideological paradox.

Shahzada Rahim is a postgraduate student with a keen interest in writing on history, geopolitics, current affairs, philosophy and international political economy. He’s a freelancer and an independent writer. He can reached on Twitter @rahimabbas3