The spirit of genorosity and giving at Lal Shahbaz Qalandar shrine 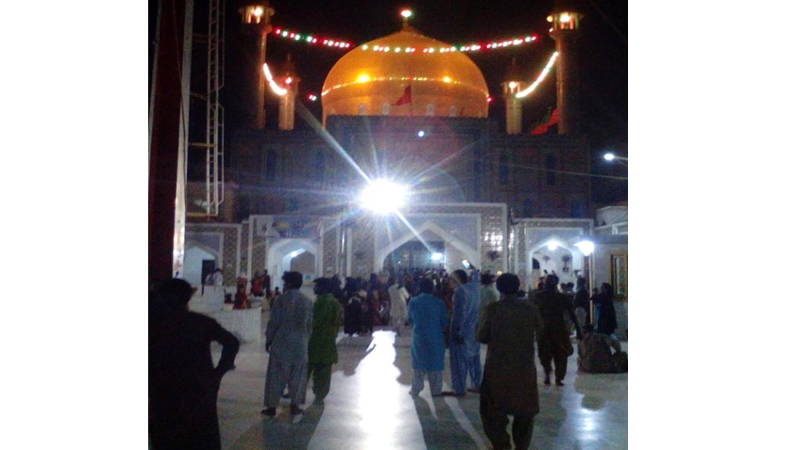 During a recent visit to the Lal Shahbaz Qalandar shrine in Sehwan Sharif, we visited one of the langars that distributes free meals to people every single day. The scale, regularity and management of the langar khana – which by the way was funded completely through private donations – was impressive.

The fact that the enterprise was operated through private donations does not come as a surprise. Pakistanis of all walks of life are generally quite generous; according to one study,we contribute more than one present of our GDP to charity.

Ordinary Pakistanis get together in testing times to pool resources and provide what they can. This charitable behaviour has been evident in all of the recent national crises, particularly the earthquake of 2005 and floods of 2010 and 2011.

Not just in emergencies, Pakistanis also contribute significant amounts of charity in other forms of assistance. In urban centers, families often contribute to the meals, school fees and medical expenses of their domestic helpers, as well as that of less-resourced relatives. Many hotels and restaurants will also distribute left over food to the poor.

To find out more, we went to one tandoor that was making rotis from 40 maunds of atta (equivalent to 1.6 tons of flour) and distributing this to people free of cost. They were doing this every day. This, by the way, is enough bread to feed almost 5,000 people daily

As kids, we(the authors) vividly recall making trips to our local mosques, encouraged by elders in the family, to check if there were musafirs (travelers) or needy people staying over. Such small acts of charity still continue unabated across the nation.

In Sehwan Sharif, these acts of charity happen at a whole different level. Though in Pakistan the number of people who are undernourished or experience hunger number in millions (according to recent numbers by the Food and Agriculture Organisation of the United Nations, close to 40 million people are undernourished), the reality in Sehwan may be different. The authors were informed by residents that almost half of the city of Sehwan is probably fed from the langars associated with the Lal Shahbaz Qalandar shrine.

To find out more, we went to one tandoor that was making rotis from 40 maunds of atta (equivalent to 1.6 tons of flour) and distributing this free to people. They were doing this every day. This by the way is enough bread to feed almost 5,000 people daily.

What we found interesting at Sehwan was the quality of the food. The tandoor was using lal atta (whole wheat flour) and khameer (local yeast) – both of which make for relatively nutritious and delicious roti and naan. Other langars apparently also opt for quality products.

However, we found some room for improvement in areas where local authorities can assist.Firstly, hygiene.This is particularly the case for the storage, preparation and serving of prepared foods. The cloths used to cover the food are often filthy; plates and other utensils are poorly washed, there are a large number of flies and other insects; and often rats, mice and cockroaches infest the areas where the flour is stored. The contamination with bacteria and parasites is rampant which means that the safety of food provided is severely compromised. It would be a relatively easy job for local authorities to provide help and assistance to those working in langars and communal kitchens in mosques or factories to adopt better food safety standards. For example, requiring all those serving food to the public or in business establishment to have a license would be useful. In Sindh, legislation for food inspection and licensing already exists but only needs to be applied.

A second step which would make a big impact would be to fortify food that is being prepared with essential micronutrients. In Pakistan, micronutrient deficiencies such as Vitamin A and iron are common, and fortifying the wheat flour with these nutrients, as well as fortifying salt with iodine, would be cost-effective interventions to improve the nutritional status of populations who eat at the langar. Clearly such actions would need to be agreed with those managing the langars and kitchens to avoid mistrust and particularly negative statements by those ill-informed about the benefits of food fortification.

Lastly, a final step could be to widen and improve the range of foods being prepared. Most commonly daal and roti are provided – this is a good basic diet for adults. However, if other products such as yogurt and fresh fruits are added, this would benefit the populations coming to langar in diversifying their diets. 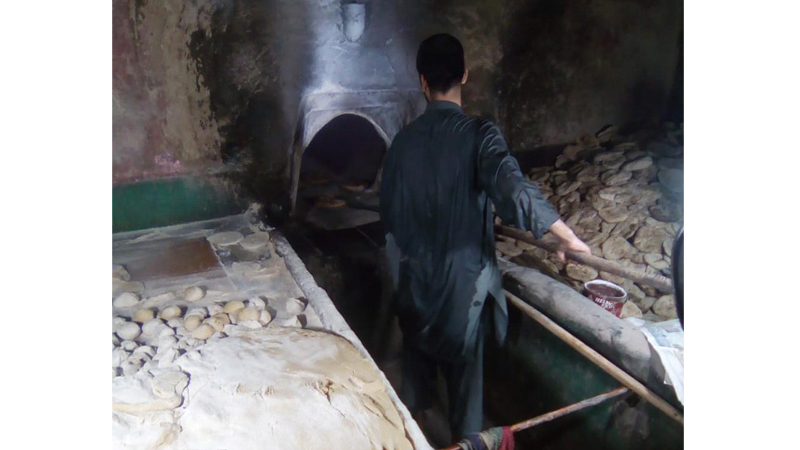 The problems of undernourishment, food insecurity and malnutrition are enormous in Pakistan requiring contribution from all actors, including public and private sectors, civil society, academia and development partners. True to their beliefs, Sufi shrines and other similar, inclusive spaces provide entry points for the above-mentioned actors to come together and work towards common goals of development, social cohesion, peace and harmony.

Daud Khan has more than 30 years of experience on global food security and rural development issues. Until recently, he was a staff member at the Food and Agriculture Organisation of the United Nations. He has degrees in economics from the LSE and Oxford – where he was a Rhodes Scholar; and a degree in Environmental Management from the Imperial College of Science and Technology 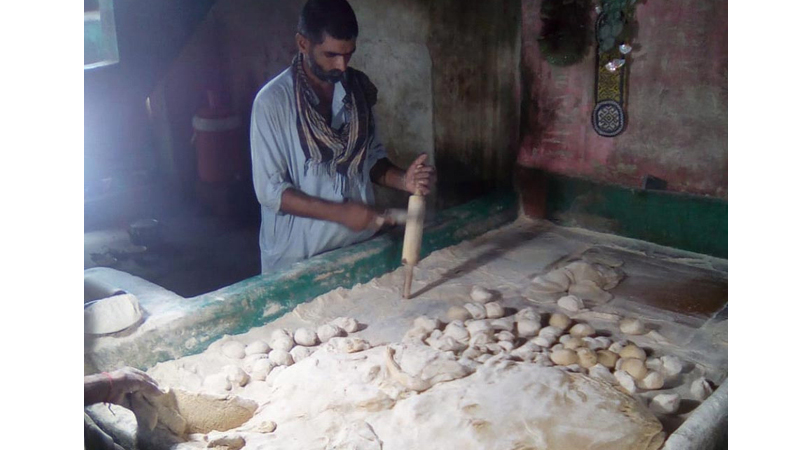