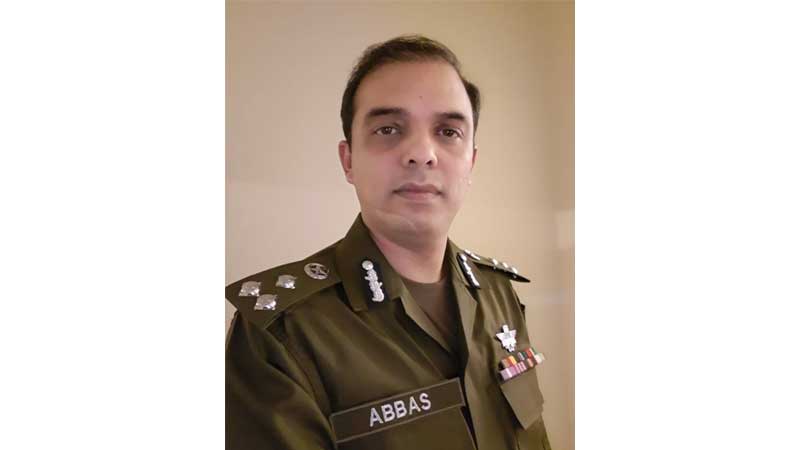 Responding to his Tweet, most of the social media consumers have appreciated his idea and expressed their appreciation on this “great gesture for him”.

“Abbas Ahsan will bring some positive change in the Rawalpindi police,” a Twitter user responded to his Tweet.

However, some Twitter members also showed concern on the performance of the police.

Another Twitter user Mahmood Khan responded to CPO’s Tweet, saying “Let there be direct communication followed by personal meetings. You understand well that sensitive issues and information are neither discussed nor shared through unsafe electronic gadgetry. Let us focus on reliable and quality network.”

Ahsan replied that citizens are always welcome to visit his office.

Journalist Ahmed Bhatti stated that these kinds of acts are required when crime is not visible. The CPO should follow the daily crime stories published in different newspapers.

“This number is completely confidential and personally used only by myself. All information given will be confidential. The identity of the informer will be kept confidential,” Ahsan stated while replying to a user.