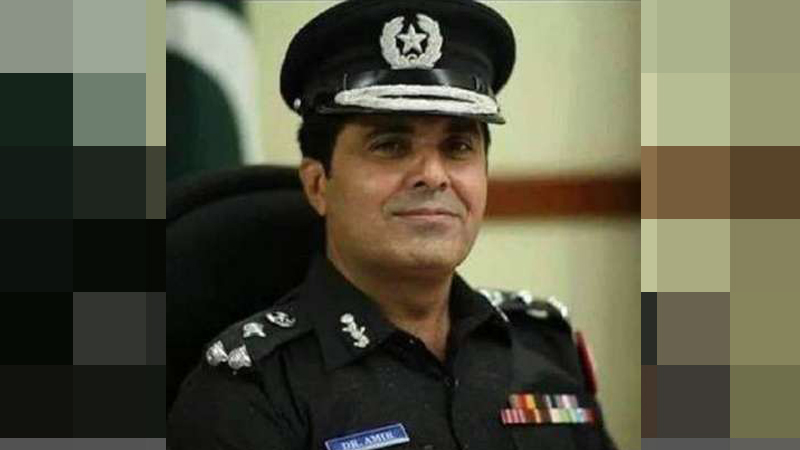 Karachi Additional Inspector General (AIG) Dr Amir Shaikh on Saturday formed an anti-streetcrime force to counter the rising incidents of the street crimes across the metropolis.

AIG who was flanked with all the district policechiefs also addressed the jawans of the newly established Street WatchForce at Police Headquarters, Garden. 80 motorcycles for DistrictSouth, City, East, Central and each 20 motorcycles for West, Malir and Korangi have been provided to the personnel of the Street Watch Force, as per details.

Majority of the police personnel in the Street Watch Force are new recruits. They will patrol through the streets and roads in a group formation comprising of four personnel on two motorbikes.

The districts SSPs are the heads of the force andthe force will react on the complaint of street crime as rapidresponse force.