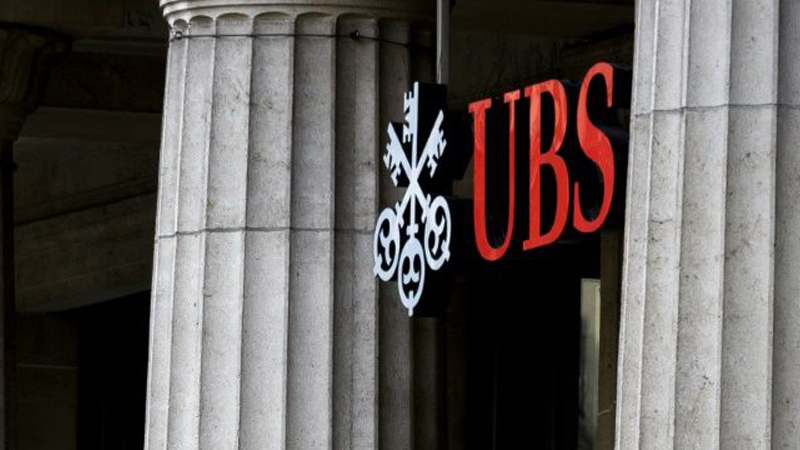 The Swiss banking giant UBS goes on trial in Paris on Monday to face accusations it orchestrated a huge tax fraud scheme for wealthy French clients, with potential fines of billions of euros.

After a six-year investigation, judges last year charged the bank and its French subsidiary of laundering proceeds from tax fraud carried out from 2004 to 2012, allegations the bank has denied.

“UBS will finally have the chance to respond to what are usually unfounded claims,” the bank has said, vowing to “strongly defend itself.”

Six bank managers and former managers are also on trial, including Raoul Weil, the former third-in-command at UBS, and Patrick de Fayet, formerly the second-ranking executive for its French operations.

The inquiry was opened after a former employee alerted authorities over the bank’s alleged system of setting up dual bookkeeping to hide the movement of capital into Switzerland.

The bank’s staff allegedly approached French clients, from wealthy businessmen to sports stars, at receptions, golf and tennis tournaments or concerts to convince them to hide their money in Switzerland.

If convicted UBS could face fines of up to half the amount of money laundered, or nearly five billion euros.

The whistleblower in the case, Nicolas Forissier, was sacked by UBS in 2009 for alleged “gross misconduct”.

“My honour will finally be cleared,” Forissier, a former internal auditing chief, said last year when judges ordered the trial after prosecutors and bank executives failed to reach a plea deal.

According to documents provided by German authorities to French investigators, deposits from some 38,000 French clients with UBS amounted to a total of around 13 billion Swiss francs (11 billion euros, $13 billion), a source close to the case told AFP.

Not all these clients are suspected of tax fraud, the source said.

UBS has faced similar accusations in other countries in recent years.

In 2009 the bank was ordered by the US authorities to pay a $780 million fine for allegedly helping 20,000 wealthy clients hide some $20 billion from the Internal Revenue Service.

Belgium has also indicted the bank for organised tax fraud.

France has cracked down hard on tax evasion in the wake of the 2008 financial crisis, not least after a former budget minister was found to have hidden money in overseas accounts.

A court upheld Jerome Cahuzac’s fraud conviction this year, handing him a 300,000 euro fine and banning him from public office for five years.

The UBS trial is expected to run until mid-November, barring any procedural delays.