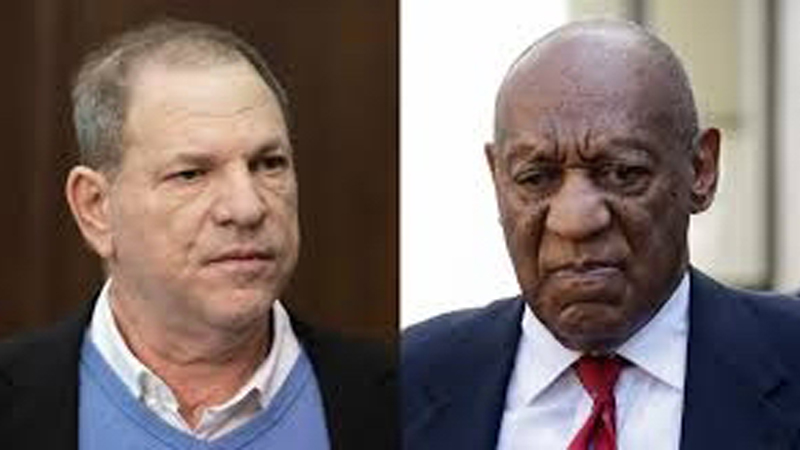 The surfacing of sexual harassment allegations throughout the world has gained some meaningful impetus after the incident involving famous Hollywood producer Harvey Weinstein unfolded. It instigated a notable #MeToo movement which started from Hollywood, and has now pervaded Bollywood and Lollywood. Women from all walks of life came forward and made startling disclosures about the sexual misconduct they had to face during their childhood, teenage years or at workplace from the opposite sex. Now, the situation has come to the point that even a small incident of manhandling sparks a heated debate on social media, where users belonging to two different sets of opinions start lashing out at each other. The furor regarding the harassment accusations by celebrities is not new. However, nowadays, it has become more prominent due to the increasing penetration of social media in our everyday lives, with people taking to various social media platforms to voice their mistreatment at the hands of others.

Sadly, the issue of sexual harassment in India and Pakistan remains restricted to allegations and pointing of fingers

But the question that remains of prime importance is that how many of the reported cases of sexual harassment involving the celebrities reach logical conclusion? People tend to impose their viewpoint onto others rather than waiting for the things to unwind. As soon as a case of sexual intimidation involving celebrities unrolls, social media trolls take the driving seat and initiate the mission of character assassination. The persecution undertaken by them is more severe if the accuser is a female because the trolls find them soft target who can easily be subjected to mudslinging and vilification. Following the footsteps of Hollywood, many celebrities in Bollywood and Lollywood have taken up the gauntlet to expose the mistreatment and coercion they received at the hands of their fellows and co-workers. The most recent case of sexual harassment in the Pakistani film industry involves two of the ace singers; Meesha Shafi and Ali Zafar. On 19 April, Shafi lashed out on Zafar alleging him of harassing her. Responding to the allegations, Zafar categorically denied them and filed a defamation suit against Shafi in the district and sessions court for damaging his repute. 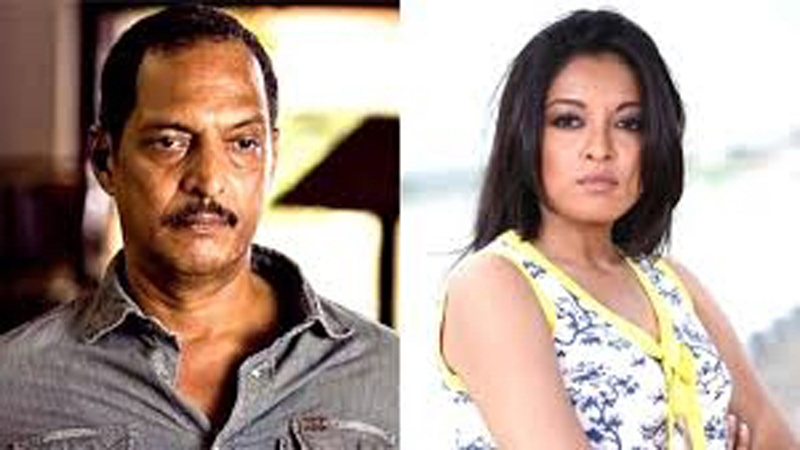 The matter remains sub judice till now. One unfortunate aspect of this whole saga is that the issue of sexual harassment in Pakistan and India remains restricted to mere allegations. After sparking debates in the media, these cases reach dead end. Whereas in Hollywood, accusations are taken seriously and the accused are made to go through trial and after proper conviction, some of the culprits found themselves behind the bars. Three of the high profile cases in Hollywood, in the aftermath of #MeToo movement, have reached their logical conclusion. Famous Hollywood producer Harvey Weinstein sullied his reputation after he was found involved in the charges of rape, criminal sex act, and sexual misconduct for incidents involving two separate women. He was not only sacked from his company, but he also had to face sheer embarrassment as many of his honorary accolades were revoked. Bill Cosby, Hollywood stand-up comedian and actor, was recently sentenced to 3 to 10 years in prison for the charges of sexual abuse. Proceedings of a second trial against him are also underway. ‘House of Cards’ actor Kevin Spacey also got fired from the renowned TV series, after he was accused of making sexual advance towards actor Anthony Rapp in 1986. Later on, Spacey apologised to Rapp and termed his behavior deeply inappropriate 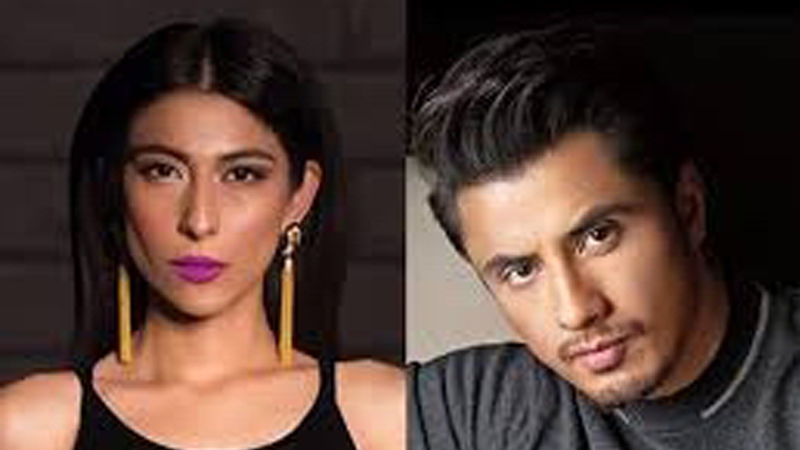 The recent case in India that caused outcry involves Tanushree Dutta who accused Nana Patekar of groping her during a film shoot. Sadly, the matter of sexual harassment in India and Pakistan remains restricted to allegations and pointing of fingers. The situation is bleak when it comes to the conviction rate of the lawsuits filed in the aftermath of harassment allegations. There is a lack of proper follow-up of such cases. It is easier to file an appeal in courts, but one should not expect day-to-day hearings of the case. Unlike other issues, the cases of lawsuits and defamation are usually not expeditiously disposed in our courts. Women can easily be derided by men considering the fact that there won’t be any headway in the defamation suits filed before the lower courts. Hence, there is a dire need to reform our judicial system so that the cases pertaining to defamation suits filed in the follow-up of sexual harassment accusations are heard properly. The provision of justice is the fundamental right of every citizen in Pakistan. If the aforementioned loopholes in our judicial system are not plugged then we are definitely not far away from the time when people would stop taking seriously the allegations of sexual harassment in the country.