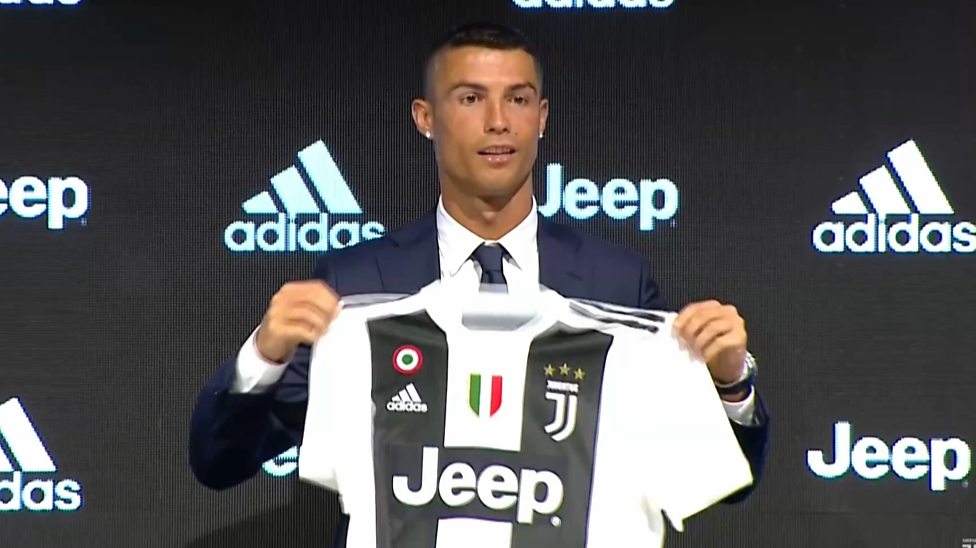 Cristiano Ronaldo reportedly rejected offers from Milan, United and PSG when he decided to leave Madrid.

Everybody saw that coming when Perez rejected his demands of raise in his contract. According to reports Milan, United and PSG were quite interested in securing the signatures of Ronaldo but he rejected all of them before deciding to join Turin

Milan came with the highest offer of €150m but Ronaldo rejected them because of the lack of consistency in their performances.

Also read: Messi was close to signing for Espanyol in 2005

Jose Mourinho also wanted to sign Ronaldo but his offer was too low so it didn’t pass Madrid’s barrier.

Reports say that PSG were quite close of signing him but wanted to do it on the last day of transfer market because of Mbappe and Neymar being linked to Madrid. Ronaldo found it quite risky and he decided not to consider their offer.

Ronaldo personally wanted to join Turin as he reportedly said “I like them because they are an organized club and I do not forget that they tried to sign me when I was at Sporting CP.”

Ronaldo revealed another reason why he chose Turin offer other clubs and that was the reception he got after he scored a brilliant goal from overhead kick at their home ground.

“I felt surprised at the beginning.

“I am used to following Juve and I like the club, but since that moment I liked them even more.

“I won’t say it was the key point in my decision, but every details helps May be. Of course, it helps when you see the people like you, the supporters and club like you the feeling is completely different.

“Unbelievable. I remember every day, that never happened to me before. In the Champions League against Juve, a quarter-final, you score a goal and see everyone in the stadium applaud you. It was an unbelievable feeling.

“I don’t have a precise moment when I decided [to join]. During the years, we played a few times against Juve and I had a special feeling that the Italian supporters like Cristiano.” Said Ronaldo in his interview with Juventus TV.

Ronaldo was struggling at Turin in the beginning but now after spending few weeks he has starting gaining his form and class back.