Twelve accused in the case filed petitions of exemption from appearing before the court. 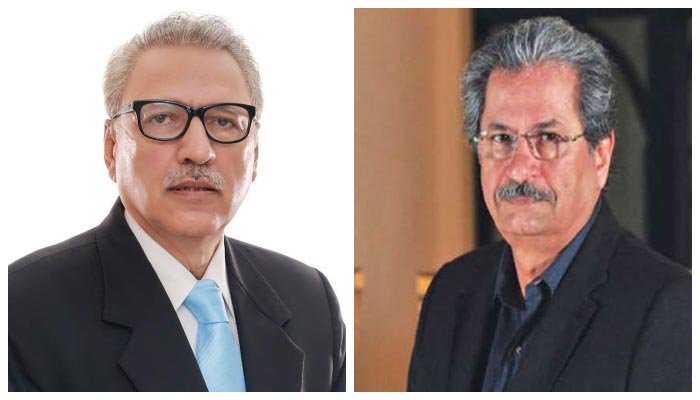 An anti-terrorism court resumed the hearing of the cases today. Twelve accused in the case filed petitions of exemption from appearing before the court.

Finance Minister Asad Umar and Foreign Minister Shah Mahmood Qureshi were among those who exempted from the hearing.

PM Imran Khan’s legal counsel, Babar Awan, also appeared before the court and presented his arguments for an acquittal petition filed earlier on behalf of PM in the cases.

The prosecutor did not attend the court session today. Commenting on the prosecutor’s absence, Awan said: “Times have changed. In the past, prosecutors were present before we appeared in court.”

The court then issued notices to the prosecution for further discussion on President Alvi, PM Imran, and Mahmood’s acquittal pleas.

The session was then adjourned till October 22.

Last month, the ATC had granted Prime Minister (PM) Imran Khan exemption from appearing before it in the cases.

The prime minister and other party leaders, including President Dr Arif Alvi, Asad Umar and Shah Mehmood Qureshi, are accused of attacking parliament and PTV office during the 2014 sit-in in Islamabad.

The PTI and Pakistan Awami Tehreek (PAT) leaders were booked after they marched towards parliament and PM’s House during the 2014 sit-in, in an attempt to topple the Pakistan Muslim League-Nawaz government after the Model Town incident.